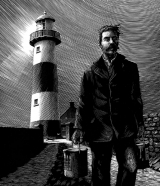 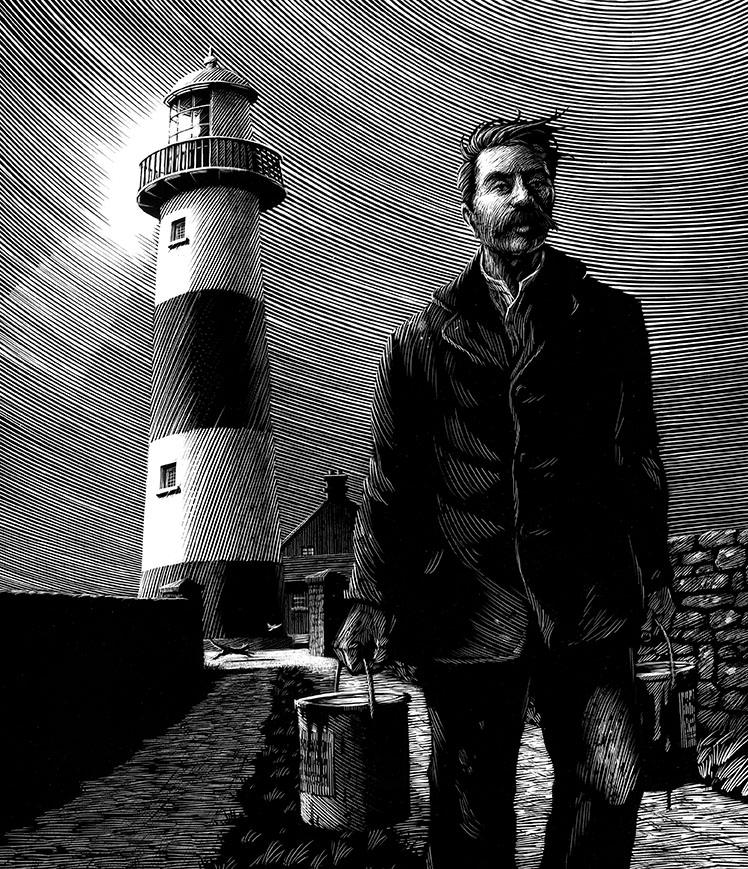 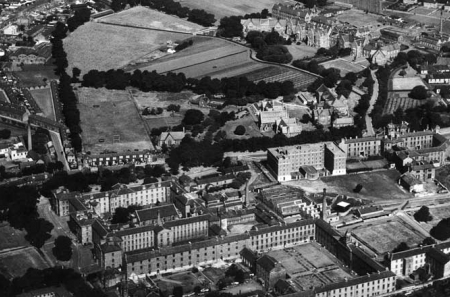 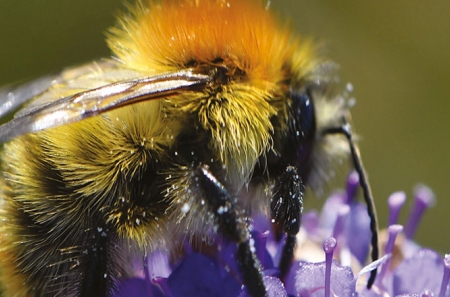 A celebration of the New Survey of Clare Island

The Royal Irish Academy and Cliara Development Company invite you to an afternoon of events on Clare Island. 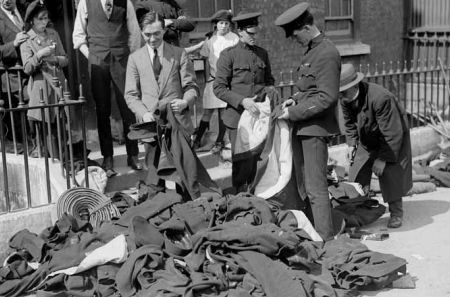