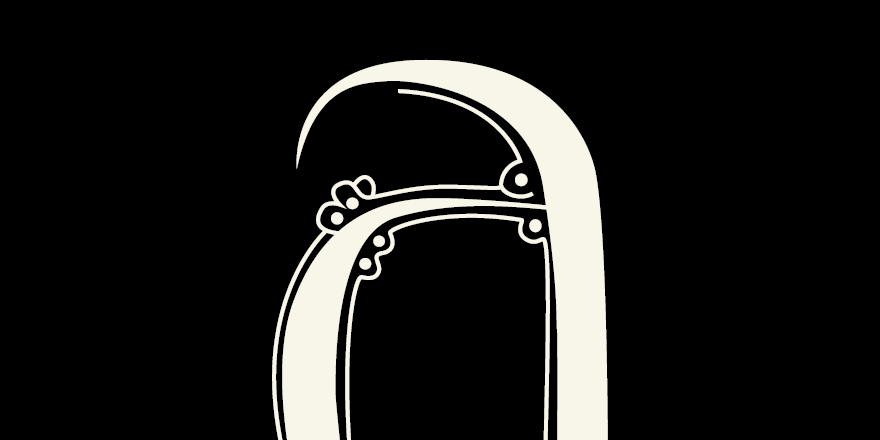 Online exhibition exploring the themes of memory and narrative of Irish history, poetry, law, medicine and religion, as well as the stories of those who made these great books of Ireland.

The Royal Irish Academy Library holds the world’s largest collection of Irish language manuscripts. Many of the late medieval and early modern Irish manuscripts preserved in the collections were long associated with particular learned families in Gaelic Ireland. The scholars who compiled these manuscripts produced fascinating cultural artefacts that are the key to understanding Gaelic scholarship and culture in the past. The manuscripts range across the full spectrum of medieval scholarship, with examples surviving of the work of members of the Gaelic learned class who specialised in law, medicine, history and poetry. Many of these same scholars also transcribed religious poems and texts, religious belief being integral to their world. Some of the most important manuscripts are miscellanies ─ the Book of Ballymote, the Book of Lecan, and the Book of Uí Mhaine ─ their contents reflecting many varied strands of medieval Gaelic learning.

Behind every manuscript in the Academy collection lie the very real people from the past, the scribes, compilers and patrons of those manuscripts with all their varied interests, ambitions, and their particular view of the world and their place in it. The manuscripts in our collection are the principal tools for understanding the world of those scribes, scholars, patrons, keepers and readers of manuscripts, the leading families of medieval Ireland.

The learned class formed part of the court of the native elite and they were accorded prominence in Irish society and were rewarded with hereditary tenure of land and other forms of wealth in return for their services. They maintained important schools of learning, where students were trained and manuscripts were copied. Many of them retained their privileged status down to the end of the sixteenth century.

The Academy Library curated an exhibition which explores the themes of Seanchas ─ ‘the memory and narrative of Irish history as preserved and written from the early medieval period to the writing of histories of Ireland in the seventeenth century’; Filíocht ─ poetry; Reacht ─ law; Leigheas ─ medicine; and Creideamh ─ religion, as well as the stories of those who made these great books of Ireland.

A guide to the themes explored in the exhibition, B. Cunningham and S. Fitzpatrick (eds), Aon amharc ar Éirinn: Gaelic families and their manuscripts (Dublin, 2013), is available, at a cost of €5, from the Library or via RIA Publications.

These themes were further explored in a series of Lunchtime Lectures. Listen Back.