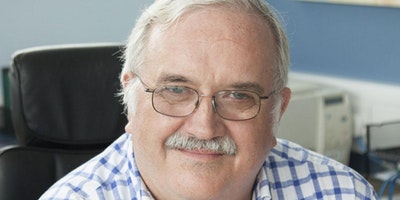 This Academy Discourse by Professor Sir Stephen O'Rahilly, Hon. MRIA is the second in the Series sponsored by Mason Hayes & Curran.