Change of Date for Grangegorman Histories: historical language and terminology and the history of mental illness 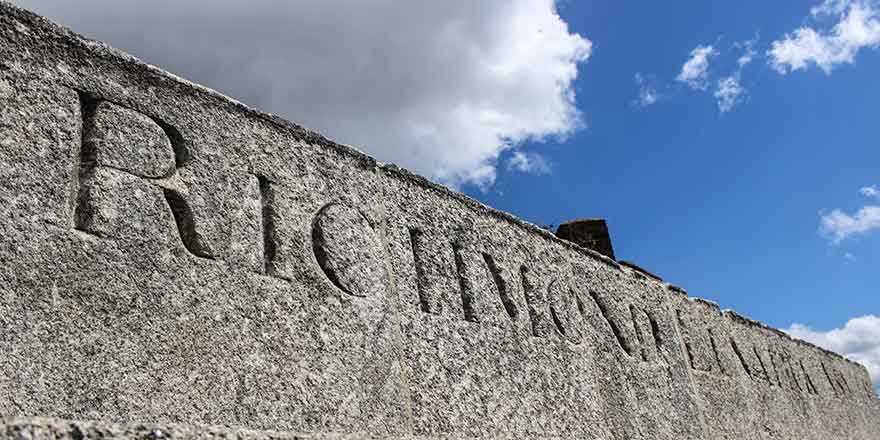 This pre-recorded, online discussion with invited panellists will explore the evolution of language and terminology associated with mental illness.

This event will examine how archivists, historians and others working to preserve and share these important histories navigate this historical language in the contemporary context. The discussion will also explore the impact of language, particularly in terms of challenging stigma and supporting equality in our society.

Catriona Crowe MRIA is the former head of special projects with the National Archives of Ireland, a leading historian and member of the Grangegorman Histories Working Group. Catriona will chair the discussion.

Brendan Kelly, is Professor of Psychiatry at Trinity College Dublin, Consultant Psychiatrist at Tallaght University Hospital, Dublin, and UCD Visiting Full Clinical Professor at University College Dublin School of Medicine and Medical Sciences. Professor Kelly has researched and published a series of books articles on the history of psychiatry and mental illness in Ireland including: ‘Hearing Voices: The History of Psychiatry in Ireland’ (2016), ‘Mental Illness, Human Rights and the Law’ (2016) and ‘The Doctor Who Sat for A Year’ (2019). He is a Fellow of the Royal College of Psychiatrists, the Royal College of Physicians of Ireland, and Trinity College Dublin. In 2017, he became Editor-in-Chief of the International Journal of Law and Psychiatry.

Alan Phelan has worked as both visual artist and archivist for over 25 years. While both jobs inhabit different professional spheres, both influence each other greatly in his practice. He approaches historical references from a counterfactual perspective, often placing things out of context and time to explore underlying cultural, social and political issues. Recent work includes the award winning 2016 film on Roger Casement “Our Kind” for the Hugh Lane Gallery and more recently a sculpture in front of City Hall commissioned by DCC and Sculpture Dublin launched in early October. His work with GDA in 2015 explored the language used in the former asylum registers and was rendered as an outdoor projection on Culture Night.

Rick Rossiter is from Newfoundland, Canada, living in Ireland since 1997.

Through his lived experience of Bipolar and Borderline Personality Disorders he is a Mental Health Advocate & Consultant, writer and Blogger and has worked with See Change, Shine, Headline, AWARE, eHealth Ireland, First Fortnight, ReachOut and Mental Health Reform.

He is an ambassador for both See Change and Aware and is also a Committee Member for REFOCUS through The College of Psychiatrists which is composed of carers, service users and psychiatrists working to develop new approaches in Psychiatric Training.