Recording the first ten years’ progress on the computerized aspects of the DMLCS project, this volume also constitutes a wide-ranging survey of such lexicographical enterprises as the field developed in the third quarter of the twentieth century. Particular attention is devoted to common methodological problems and the various solutions that were attempted. The book is an ancillary volume to the Royal Irish Academy’s “Dictionary of Medieval Latin from Celtic Sources” project, whose main publications are detailed here. 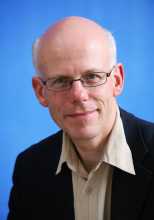 Dr Anthony Harvey is Editor of the Royal Irish Academy's Dictionary of Medieval Latin from Celtic Sources (DMLCS) and Project Leader of the St Patrick's Confessio Hyperstack activity (www.confessio.ie). He has been part of the DMLCS project since 1985 and Editor since 1990. He holds a PhD in early medieval Irish and British linguistics and literacy from Cambridge University's Department of Anglo-Saxon, Norse and Celtic, where he had previously gained his MA, and has lectured and published widely on these subjects as well as on matters of Latin philology. He teaches conversational Welsh informally in Dublin, and has served as Chairman of the Classical Association of Ireland. He is currently on the advisory boards of several scholarly journals and dictionary projects at home and abroad. 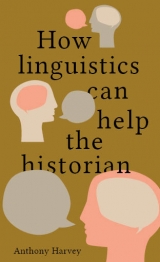 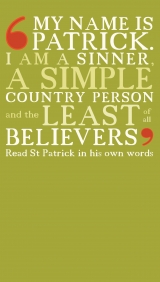 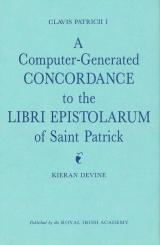