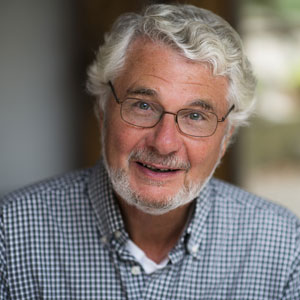 Dennis Kennedy is Emeritus Professor and Fellow in Trinity College Dublin, where he held the Samuel Beckett Chair of Drama and Theatre from 1994 to 2006. He is the author or editor of many award-winning books from Oxford and Cambridge university presses, including The Spectator and the Spectacle, Looking at Shakespeare, Foreign Shakespeare, Shakespeare in Asia (with Yong Li Lan), The Oxford Encyclopedia of Theatre and Performance, and The Oxford Companion to Theatre and Performance. He lectures and gives acting workshops around the world, and has held distinguished visiting professorships at universities from Berlin to Beijing. A member of the Royal Irish Academy and Academia Europaea, he has frequently worked as a playwright, director and dramaturg in professional theatres internationally. His short stories have appeared in a number of literary magazines. http://people.tcd.ie/Profile?Username=dkennedy