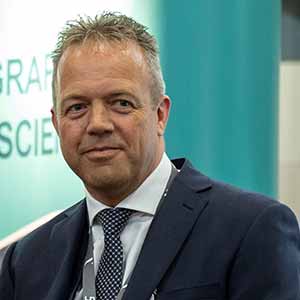 Derek Jackson is a Professor of Coastal Geomorphology at Ulster University and an elected member of the Royal Irish Academy. He is a leading international expert in beach and dune systems, coastal storm impacts and longer-term environmental system dynamics, publishing extensively in these fields. His work focusses on coastal landscape change due to marine (wave) dynamics. His research also examines airflow interaction with sand dune geomorphology on Earth and Mars and is currently examining the aeolian characteristics of the landing site for the 2022 ESA rover mission to Mars. He is President of the Geomorphology Association of Ireland, an Elected Fellow of the British Society for Geomorphology as well as Fellow of the Royal Geographical Society.