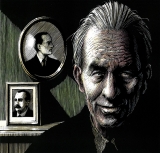 Desmond Ryan (1893–1964), London-born son of a radical Irish journalist, was one of the first forty students at St Enda’s, the progressive, Irish-language school founded by Patrick Pearse. He worked as Pearse’s secretary, assisted in preparations for the Easter rising, and served in the GPO. Becoming a journalist and a historian of Irish revolutionary nationalism, he wrote the first book-length biography of Pearse, and reappraised the rising through studies of the socialist republicanism of James Connolly. 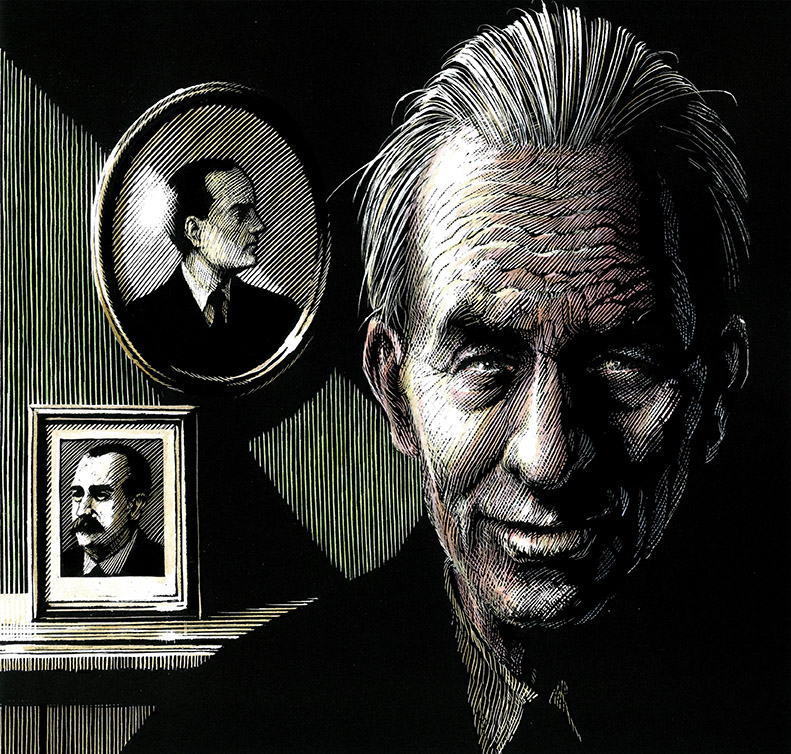