The Dictionary of Irish Biography (DIB) project has so far published two thematic titles in addition to the volumes of the DIB itself. These are: 1916 Portraits and Lives (2015) and Ulster Political Lives (2016). 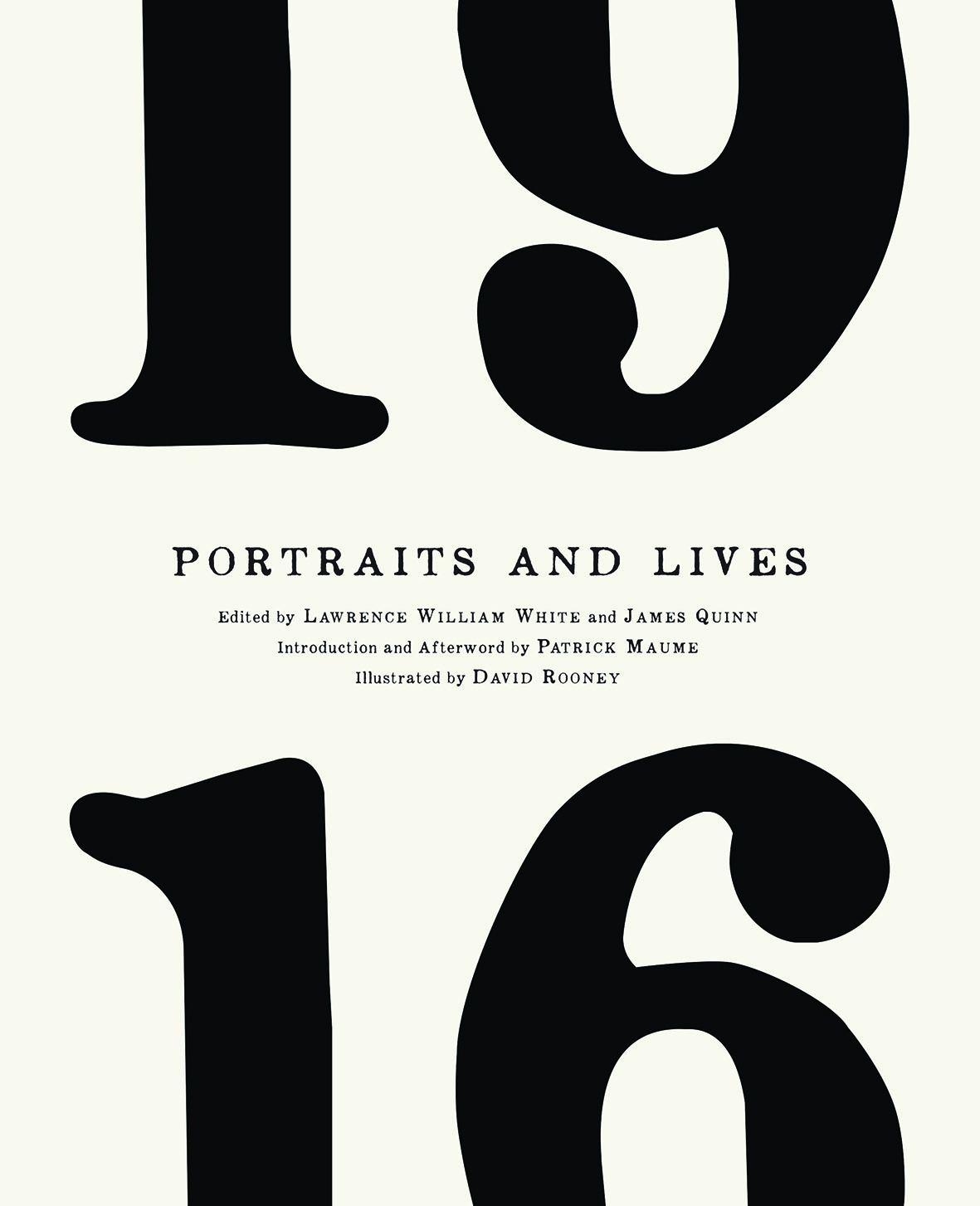 This book features a selection of forty articles from the DIB on men and women whose careers, in one way or another, were deeply involved with the Easter rising of 1916.

This selection aims to give a balanced view of the rising. In addition to the biographies, there is an extended introduction by Patrick Maume of the DIB, and each biography is illustrated with an original drawing by artist David Rooney.

'This is a book to savour, both because of its diverse cast of characters and the quality of the contributors who provide entries that are erudite, often spiky, fresh, nuanced and skilfully composed'. Diarmaid Ferriter, Irish Arts Review.

Additionally the DIB undertook a collaborative project with the OPW and Iarnród Éireann to bring the portraits and biographies of 1916 figures to the fifteen train stations named for them around the country. 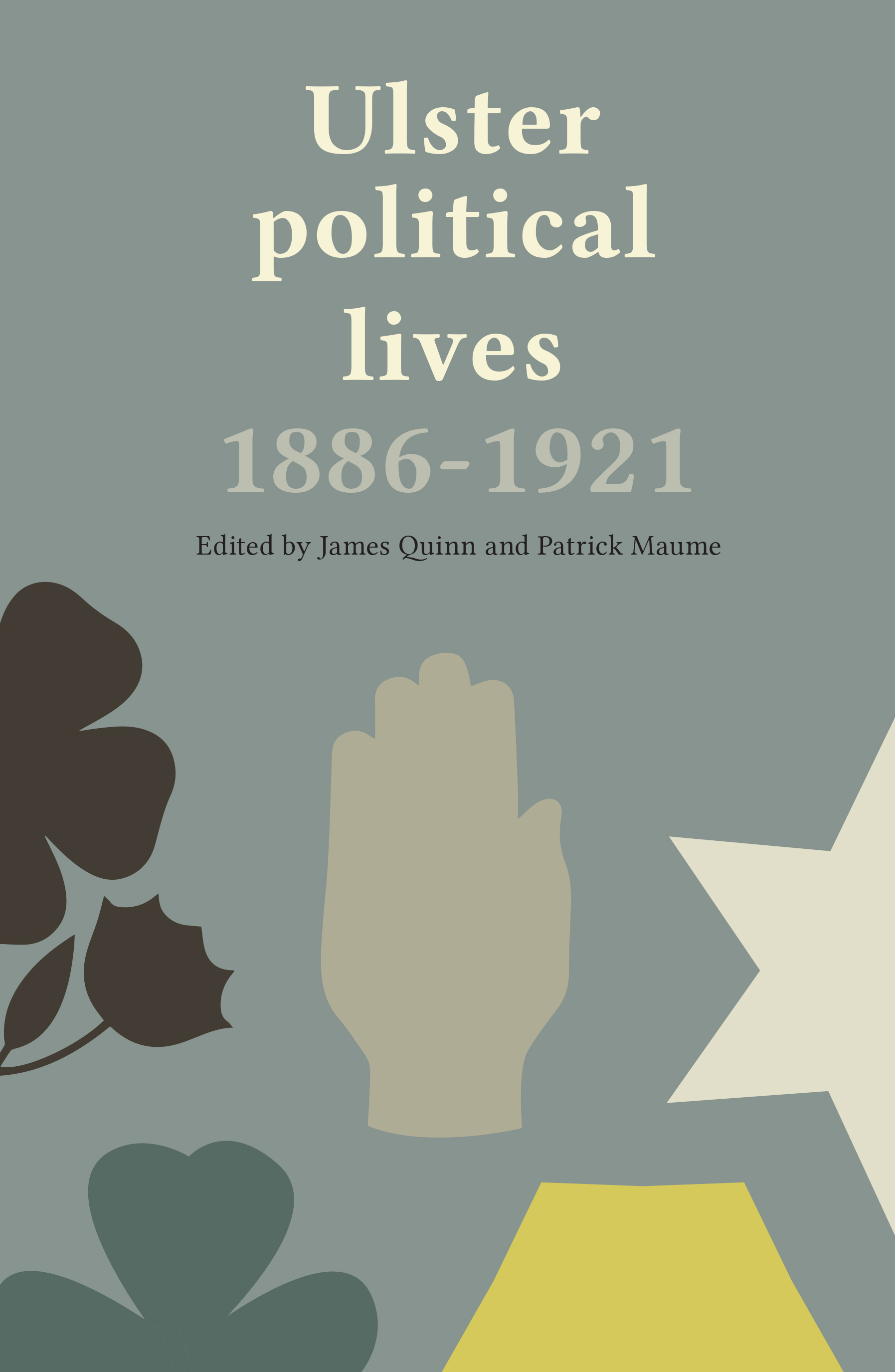 Ulster Political Lives examines the lives of fifty of Ulster's most significant political figures in the turbulent period from the first Home Rule Bill of 1886 to the foundation of the state of Northern Ireland in 1921.

It includes articles on leading figures such as Edward Carson, James Craig and Joseph Devlin, as well as on lesser-known but interesting figures such as Margaret Byers, Winifred Carney and George Clark, whose lives are also significant and instructive.

It details the lives of unionists and nationalists, loyalists and republicans, but also those who did not fit into such neat categories –socialists, trade unionists and feminists, who often avoided identification with the major political groupings but nonetheless made noteworthy contributions to the creation of Northern Ireland and the shape it took after 1921.

Find out more or purchase the book