Volume V of Documents on Irish Foreign Policy chronicles the development of Irish foreign policy during the lead up to World War Two. Irish-British relations take centre stage in this record, which explains in unrivalled detail the 1938 Anglo-Irish Agreement which allowed Ireland to remain neutral in World War Two. The editors have pieced together a picture of Irish-German relations despite the destruction, in 1940 and 1943, of official documents, when a German invasion was anticipated in Ireland. It provides a comprehensive picture of Irish relations with Hitler's Germany in the late 1930s, offering a precise listing of material known to have been destroyed. The volume deals in detail with Ireland's policy during the Spanish Civil War, including its effort to safeguard the life of the shadowy Irish Republian, Frank Ryan, who was captured, jailed and sentenced to death in Spain by the Nationalists while fighting with the International Brigade. Sources unearthed include confidential reports, deciphered code telegrams and declassified material recently discovered in the Irish embassy in London. Volume V is essential for historians of Irish foreign policy. It offers a new angle on the clash between democracy and fascism that led to the Second World War. 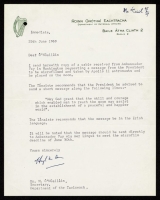 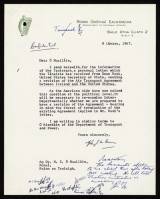 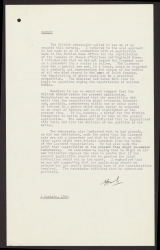