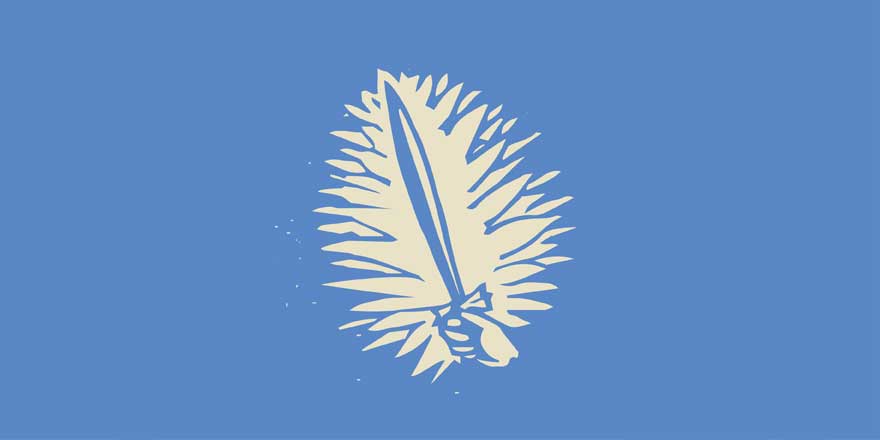 Professor Liam Mac Mathúna will give the first lecture in our series of Lunchtime Lectures on ‘Intellectual life in Ireland 1910-1920’. This series accompanies a library exhibition on the same theme.

Douglas Hyde delivered his celebrated lecture, ‘The Necessity of De-Anglicising the Irish Nation’, to the National Literary Society in Dublin in November 1892. In this he forcefully articulated his intellectual case on behalf of Irish. This lecture is widely acknowledged as a pivotal moment in the history of the language, one which helped to inspire the founding of the Gaelic League the following year. Drawing on Hyde’s private diaries and public writings, this paper will analyse the processes whereby he came to acquire the Irish language and embrace its values through interaction with its speakers, and how his personal experiences led him to champion the country’s national culture. Having explored the path leading to the 1892 lecture, this paper will consider the effectiveness of Hyde’s subsequent leadership of the language movement as President of the Gaelic League (1893–1915) and the impact of his ideology on the adoption and implementation of pro-Irish policies by the British authorities and an independent Irish state.

Speaker: Liam Mac Mathúna is Professor Emeritus of Irish at UCD. His extensive publications on Irish language, literature and culture include Béarla sa Ghaeilge (2007), a study of Irish/English code-mixing, 1600–1900, and a new edition of Séadna (2011) by An tAthair Peadar Ua Laoghaire. He is editor of Éigse: A Journal of Irish Studies (NUI). He is currently engaged in a study of the Ó Neachtain circle of Irish-language scholars in Dublin, 1700–1750, and the diaries of Douglas Hyde, 1874–1912, 1916, as part of a wider project researching the impact of modernity and the rise of the individual on Irish-speaking communities. 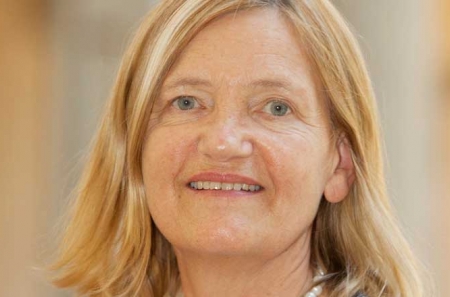 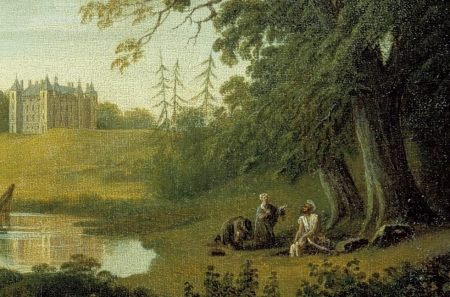