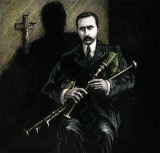 Éamonn Ceannt (1881–1916), was born in Glenamaddy, Co. Galway, the son of an RIC man. He worked as a clerk in Dublin Corporation, and was a keen Gaelic Leaguer and a founder of the Dublin Pipers’ Club. He was one of the key planners of the Easter rising and signed the Proclamation of the Republic. During Easter week he commanded the 4th Dublin battalion of the Volunteers, and tenaciously held the South Dublin Union. He was executed 8 May 1916. 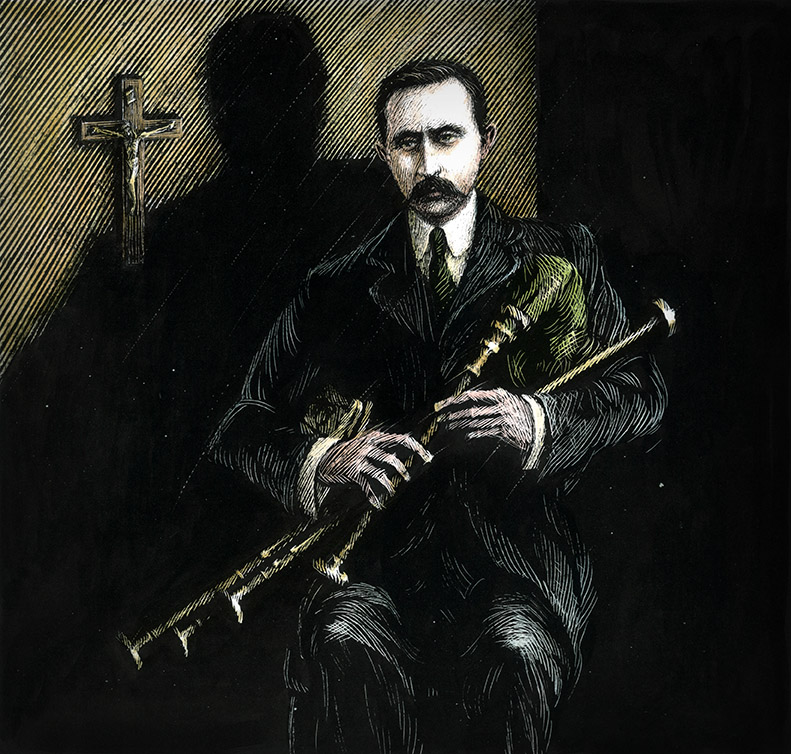