A new phase of colonisation associated with town foundations occurred in the sixteenth century. New towns were planned under the Munster and Ulster Plantation schemes, some medieval towns were refounded and Gaelic market towns developed.

To read Raymond Gillepies's short essay on his take on the early modern, Gaeilc and plantation town see here.

To further explore the concept of early modern, Gaelic and plantation towns, see the excerpt from Reading the maps which gives examples from Ireland.

Explore the digital edition of Belfast, part I to 1840  online 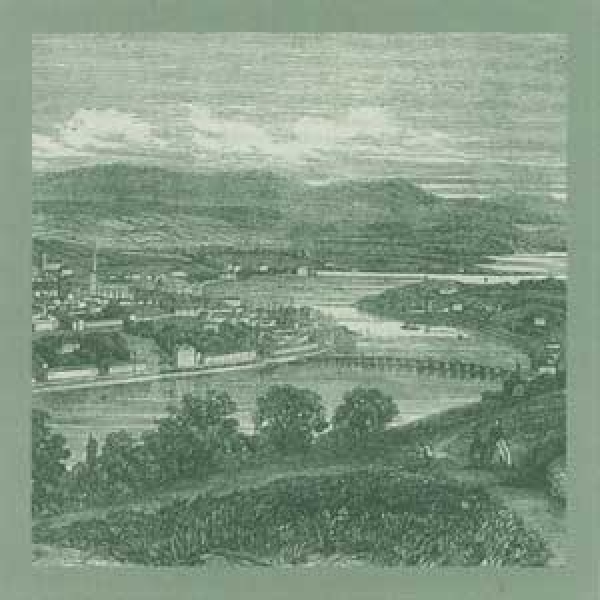 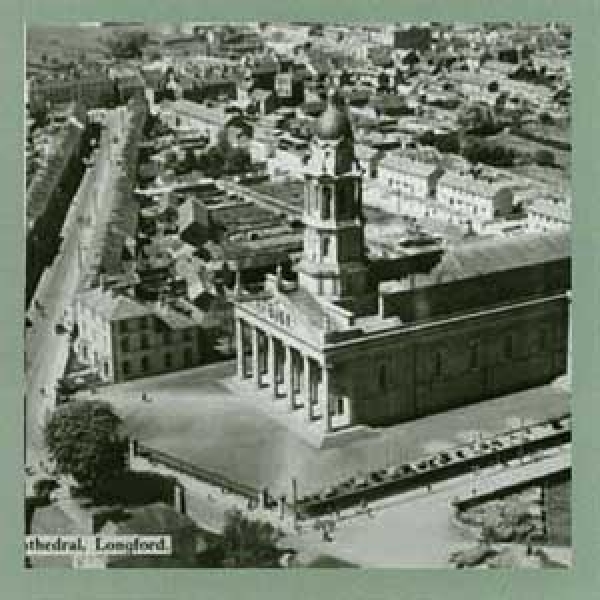 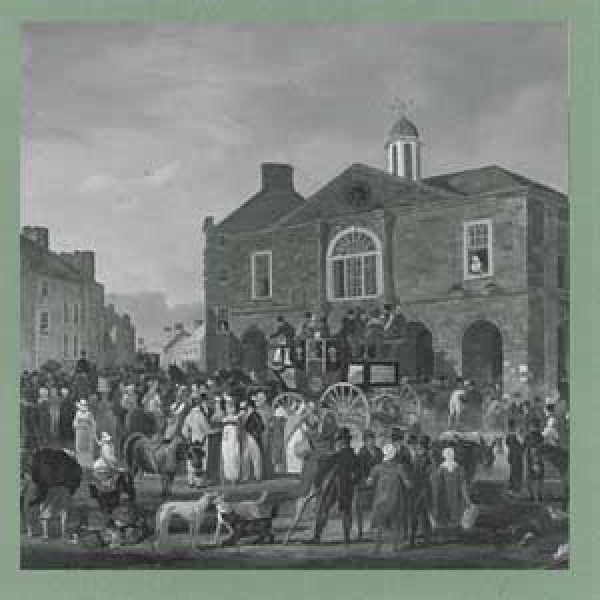