Send expressions of interest to attend to info@ria.ie 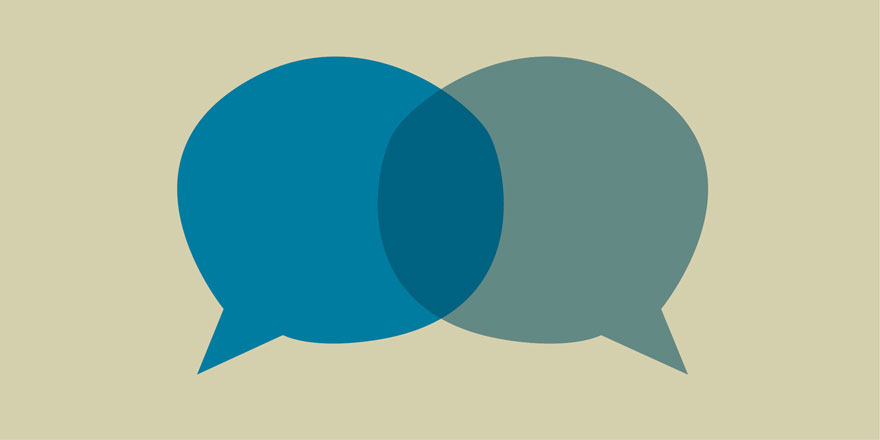 Sixth and final conversation in the series organised by the Academy’s Ethical, Political, Legal and Philosophical Studies Committee, and sponsored by Mason Hayes & Curran.

The Constitutional Conversation on 'Ethics and Commemoration' will provide a space for interdisciplinary reflection on the extent to which ethics have been incorporated into how both parts of the island of Ireland have engaged with commemoration during the Decade of Centenaries.

This Constitutional Conversation is being convened and chaired by Dr Margaret O'Callaghan, School of History, Anthropology, Philosophy and Politics at Queen's University, Belfast, and by Professor Louise Mallinder, Human Rights and International Law at the Transitional Justice Institute (TJI), University of Ulster.

The first panel will explore what ethics can bring to processes of commemoration and it will focus in particular on exploring the importance and challenges of commemorating constitutional moments. This will, for example, consider how commemoration can be inclusive of gender, political opinion and religion.

Emeritus Professor of History at University College Dublin (UCD) and served for seven years as Principal of UCD College of Arts and Celtic Studies; she has also held visiting positions at Harvard and Boston College. Over the course of her distinguished career, Professor Daly has researched widely and published prolifically, notably: Dublin, the Deposed Capital: A Social and Economic History, 1860-1914 (1984); Women and Work in Ireland (1997); The Slow Failure: Population Decline and Independent Ireland, 1920-1973 (2006); and, with Theo Hoppen, Gladstone: Ireland and Beyond (2011). This year she published Sixties Ireland: Reshaping the Economy, State and Society, 1957-1973.

A former former Fianna Fáil politician, and historian. Mansergh was Fianna Fáil Director of Research, Policy and Special Advisor on Northern Ireland, and former Special Adviser to Taoisigh. He was a TD for the Tipperary South constituency from 2007 until 2011. He was previously a Senator from 2002 to 2007.

Professor of Irish History Queen's University Belfast, specialises in modern Irish history. His recent research has focused on the revolutionary period, with books on the Easter Rising and a collective biography of seven rebels associated with the Abbey Theatre. His research focuses on 20th century Irish history, with a particular focus on politics and culture in the revolutionary and interwar periods. He also works on historical memory, including commemoration and public history.

The Chatham House Rule applies to all the conversations in this series. Two bursaries to cover travel expenses up to a maximum of €50.00 each are available to post-graduate students from Irish universities. To make an application contact Professor Louise Mallinder, Ulster University. Include a CV and up to 500 words outlining your reasons for wishing to attend the conversation, and how your attendance would assist with your studies.