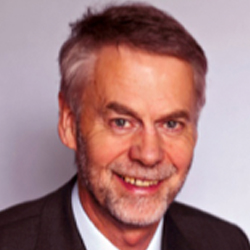 Eugene Kennedy is Emeritus Professor of Physics and former Vice-President for Research at Dublin City University (DCU). He has published widely on short-wavelength light source development, plasma diagnostics and the interaction of ionizing photons with atomic/molecular ions. Coordinator of EU projects and former Director of the National Centre for Plasma Science and Technology, NDRC Director and Chair of the RPII Board, he has served on EU evaluation panels including the Fusion Programme Evaluation Board. He is currently on the Euratom Scientific and Technical Committee.