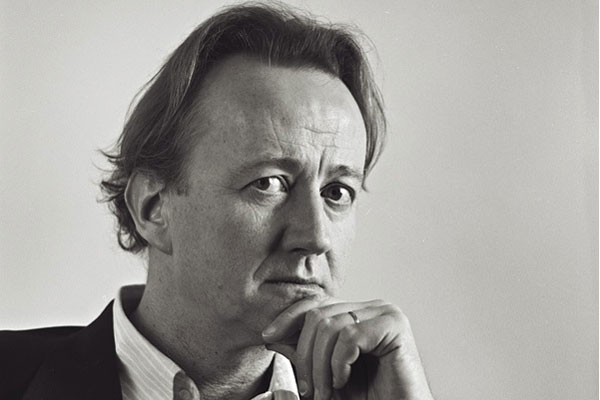 The holding of this Academy Discourse will also honour W. B. Yeats who was a past member of the Royal Irish Academy. Roy Foster Hon MRIA, is Carroll Professor of Irish History at Hertford College, Oxford University, the first incumbent of the only endowed chair of Irish history in Britain and a Fellow of the British Academy. He has written extensively for many years on Irish history, politics and culture. Foster’s publications include 'Vivid faces: The revolutionary generation in Ireland, 1890-1923' (2014), 'Words Alone: Yeats and His Inheritances' (2011). He has written an authorised and much acclaimed two volume biography of Yeats 'W.B.Yeats. A life: I, The apprentice mage 1865-1914' (1993), and 'II: The arch-poet, 1915-1939' (2003) which was awarded the James Tait Black Memorial Prize.

Members of the Academy please email info@ria.ie to book your place.