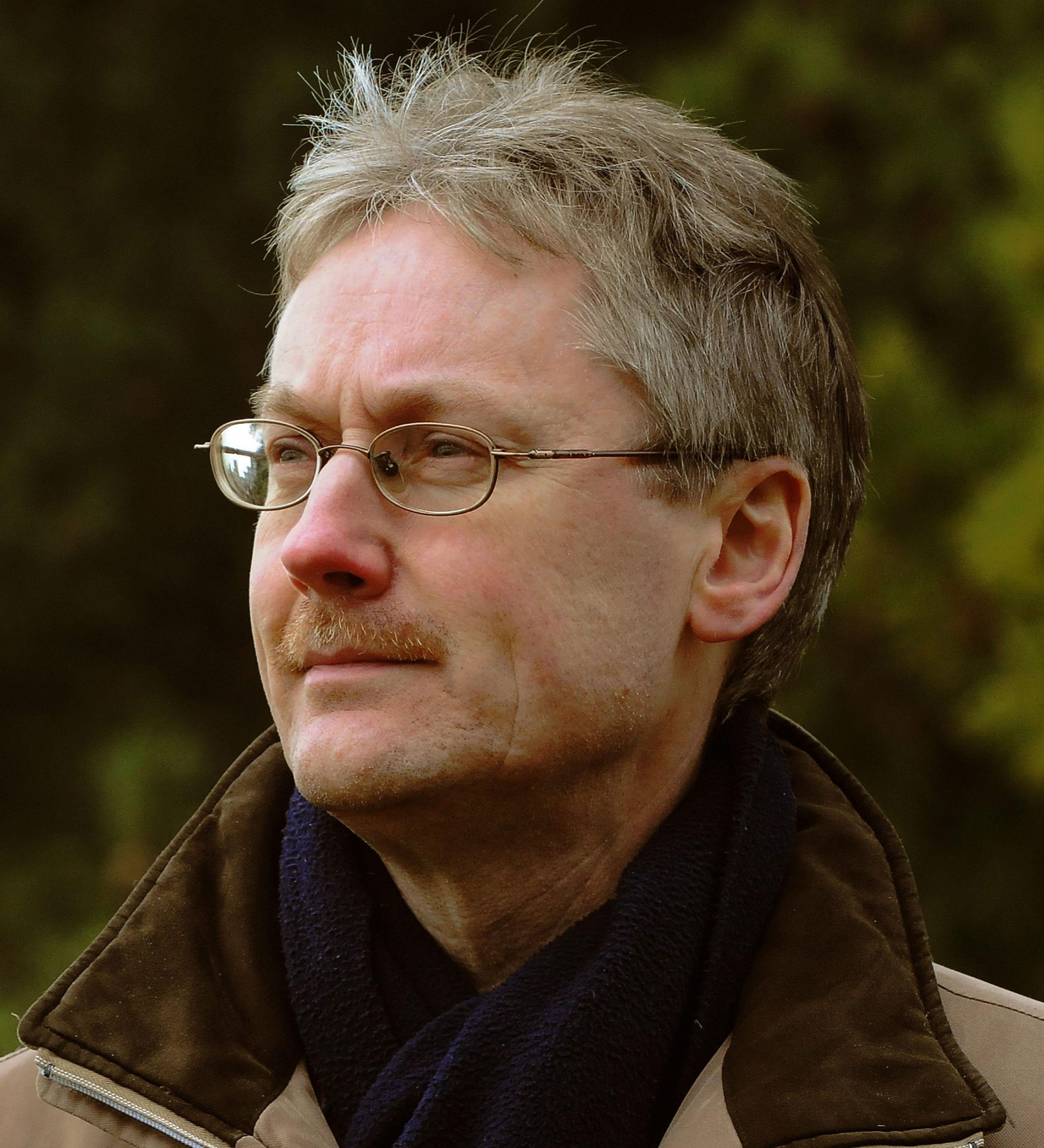 Climate change is an environmental, cultural and political phenomenon which is reshaping the way people think about themselves, their societies and their Earthly futures. Climate change is therefore a major instance where scientific knowledge and the human imagination interact in multiple and complex ways. In his book, Why We Disagree about Climate Change, Professor Mike Hulme considered the different ways people think about climate change in the contexts of science, economics, religion, psychology, risk communication, development sociology, and politics. In the six years since that book was published, new developments have occurred in nature, science, politics and culture, yet climate change continues to be an idea which both unites and divides opinion. In this talk Professor Hulme will consider why this is and what it tells us about the emerging narrative of the Anthropocene. He will argue that a variety of insights about climate and its cultural and political manifestations are necessary to offer a sufficient number of entry points for human actors to work creatively with the idea of climate change.

Mike Hulme is Professor of climate and culture in the Department of Geography at King’s College London.

His work explores the idea of climate change using historical, cultural and scientific analyses, seeking to illuminate the numerous ways in which climate change is deployed in public and political discourse.

He is currently working on a book titled Weathered: A Cultural Geography of Climate (SAGE, 2016). His previous books include Can Science Fix Climate Change? A Case Against Climate Engineering (Polity, 2014), Exploring Climate Change Through Science and in Society (Routledge, 2013) and Why We Disagree About Climate Change (Cambridge, 2009).

From 2000 to 2007 he was the Founding Director of the Tyndall Centre for Climate Change Research, based at the University of East Anglia, and since 2007 has been the founding Editor-in-Chief of the review journal Wiley Interdisciplinary Reviews (WIREs) Climate Change.