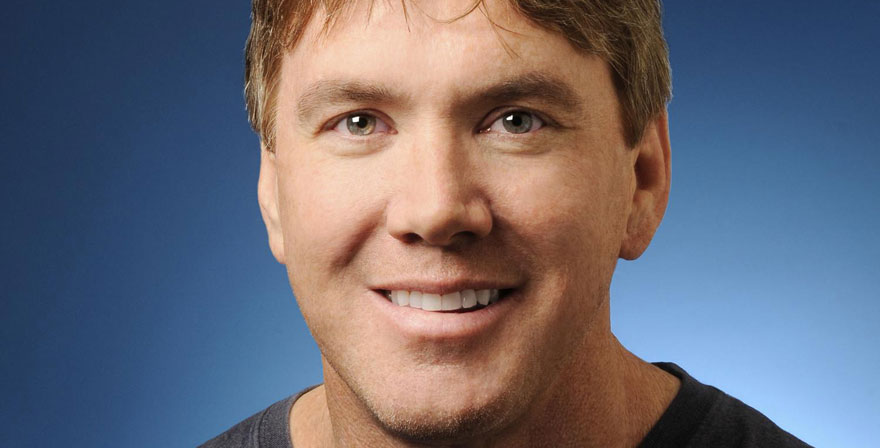 At key points in human history, civilization took a leap forward because people discovered a new way of harnessing nature. Tool making, farming, the industrial revolution, and the information age were all triggered by the discovery of new ways of manipulating nature. By harnessing the Alice in Wonderland like effects of quantum physics, Quantum computers could help realize true artificial intelligence, offer insights into nanotechnology, teleportation and time travel, change the way chemists and biologists study the molecules of life and design drugs, and break supposedly unbreakable secret codes……tasks well beyond the capabilities of any conceivable classical supercomputers.

D-Wave Systems has built a mini-Manhattan-Project like effort bringing together a world class, interdisciplinary team, of scientists, engineers and applications experts all dedicated to making quantum computers a reality sooner rather than later .. and in just a few years D-Wave has created the first, special purpose quantum processors in a scalable architecture. D-Wave’s first generation quantum processors (now being explored by Google/NASA as well as Lockheed and USC) are showing signs of being at a “tipping point” .. matching state of the art solvers for some problems (and sometimes exceeding them) … portending the exciting possibility that in just a few short years D-Wave processors could exceed the capabilities of any existing classical computers for certain classes of important problems in the areas of machine learning and optimization.

In this lecture, Eric Ladizinsky, Co-Founder and Chief Scientist at D-Wave will describe the basic ideas behind quantum computation , Dwave’s unique approach, and the current status and future development of D-Wave’s processors. Included will be answers to some frequently asked questions about the D-Wave processors, clarifying some common misconceptions about quantum mechanics , quantum computing, and D-Wave quantum computers.

Eric Ladizinsky is a physicist, co-founder, and chief Scientist of D-Wave Systems, the world's first quantum computing company whose the new D-Wave 2X, currently in use by NASA and Google, is reputedly the most advanced quantum computer in the world. Prior to his involvement with D-Wave, Mr. Ladizinsky was a senior member of the technical staff at TRW’s Superconducting Electronics Organization (SCEO) in which he contributed to building the world’s most advanced Superconducting Integrated Circuit capability intended to enable superconducting supercomputers to extend Moore’s Law beyond CMOS.  In 2000, with the idea of creating a quantum computing mini-Manhattan-project like effort, he conceived, proposed, won and ran a multi-million dollar, multi-institutional DARPA program to develop a prototype quantum computer using (macroscopic quantum) superconducting circuits. Frustrated with the pace of that effort Mr. Ladizinsky, in 2004, teamed with D-Wave’s original founder (Geordie Rose) to transform the then primarily IP based company to a technology development company modeled on his mini-Manhattan-project vision.  He is also responsible for designing the superconducting (SC) IC process that underlies the D-Wave quantum processors … and transferring that process to state of art semiconductor production facilities to create the most advanced SC IC process in the world. http://www.dwavesys.com/ 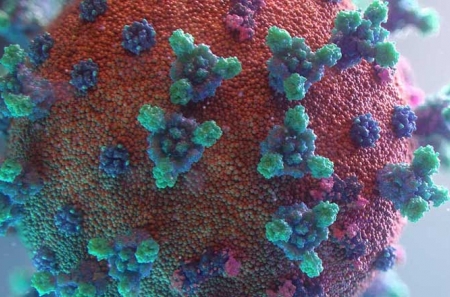 Economic crises past and present: lessons for Irish policy


Session 2 of the RIA conversation series in response to the current crisis.