Learning From The Past: Mapping Our Future

This event has already taken place 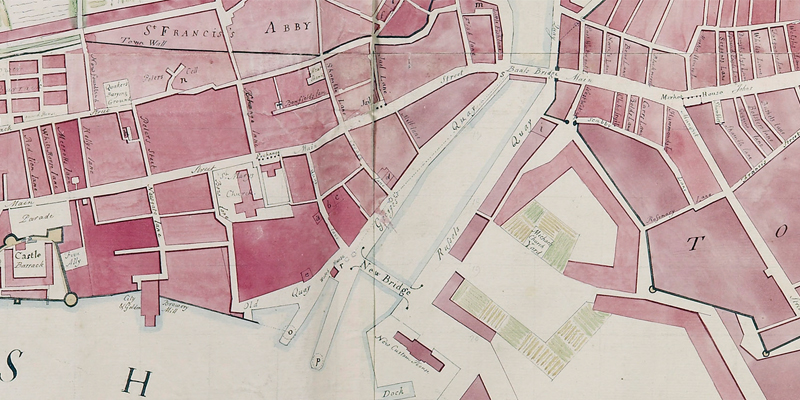 A one day symposium consisting of IHTA authors and architects who discussed urban planning in the past and into the future.

In an era of rapid social change and when the centres of our urban communities have been threatened as never before, it is important to learn from the past, especially as we attempt to renew and invigorate our towns and cities. What evidence can we utilise to inform our future planning development?

To complement Limerick 2030: an economic and spatial plan for Limerick and Limerick City of Culture 2014 the Hunt Museum, in collaboration with the Royal Irish Academy and Clare County Library,  hosted a one-day symposium on 23 October 2014 looking at the evidence of five western towns and cities from the Irish Historic Towns Atlas series: Ennis, Galway, Limerick, Sligo and Tralee. What can we learn from the evidence provided by such centres that can usefully inform planning and building decisions into the future?