Excavations at Knowth Vol 3: Knowth and the Zooarchaeology of Early Christian Ireland

This is the third volume of the comprehensive account of the excavations at Knowth - part of the ancient Brugh na Bóinne complex that also includes Dowth and Newgrange. This monograph provides groundbreaking evidence for the use of animal resources in Ireland during the Early Christian period. It presents the latest results of one of the largest assemblages of animal bone recovered from an Irish site, providing an opportunity to review the faunal data recorded from other Early Christian sites in Ireland. A gazetteer summarises this data from more than 30 excavations across the country. The concluding premise of the analysis is that the animal bones demonstrate a fundamental shift in Irish livestock economy from the eighth century AD onwards. 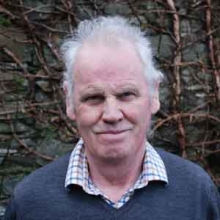 Finbar McCormick taught archaeology at Queen's University Belfast for many years before retiring in 2019. He has published widely on a range of subjects with special emphasis on zooarchaeology and settlement in Early Medieval in Ireland. Most recently, he has been researching Irish holy wells and the zooarchaeology of the Neolithic Maltese temples. 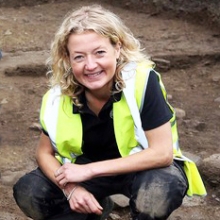 Emily Murray is a Research Fellow in the School of Geography, Archaeology and Palaeoecology at Queenâs University Belfast. She is joint author of Excavations at Knowth Vol 3: Knowth and the Zooarchaeology of Early Christian Ireland (2007).