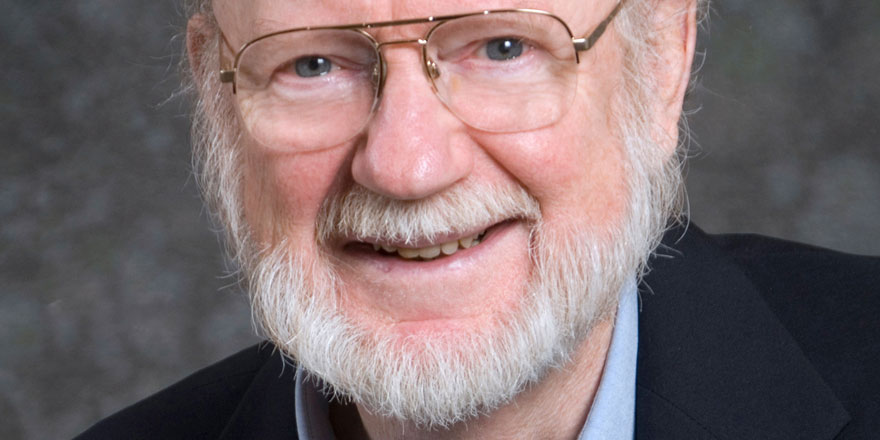 This Academy Discourse by Professor William C. Campbell, Hon. MRIA is the third in the series sponsored by Mason Hayes & Curran.

Ivermectin is a medication used in the treatment and control of parasitic diseases.  In veterinary medicine, it is widely used in livestock and pets.  It has several applications in human medicine, and has been notably successful in the prevention of River Blindness in the tropics. The discovery of ivermectin required innovation, yet rested on simple empirical science.  It was a process from which lessons could be learned . . . but will they?

Professor William Cecil Campbell is a distinguished parasitologist and one of the more outstanding living scientists born and educated in Ireland.  He was Senior Director of Parasitology and Director for Assay Research and Development at the Merck Institute for Therapeutic Research, New Jersey, USA, where he worked from 1957 to1990.  He and his team were responsible for the discovery and development of at least six pharmaceutics, including Thiabendazole and Ivermectin, both of which have had a huge and helpful influence on human and animal health.

Their most notable discovery was that of the bioactive agent Avermectin (subsequently chemically modified to a more effective compound, Ivermectin (market-name Mectizan in humans, Ivomec etc in domestic animals). This drug has proved remarkably effective against infections caused by parasitic nematode worms, notably Onchocerca volvulus, the cause of River Blindness, one of the leading causes of blindness in the world, and Wucheria bancrofti and other nematodes that cause Lymphatic Filariasis, which in many cases is manifested as Elephantiasis. Since 1987 Merck has distributed Ivermectin free to millions of people in Africa, Yemen and South and Central America in what became one of the first and foremost examples of a public/private partnership in international health.

Professor Campbell has been a prominent member of the American Society of Parasitologists, serving as Vice-President in 1979, President in 1987, and receiving the Society’s Distinguished Service Award in 2008.  He was elected to the National Academy of Sciences in 2001.  He was awarded a ScD (h. c.) by the University of Dublin in 2012 and was elected to Honorary Membership of the Royal Irish Academy, and Honorary Fellowship of Trinity College Dublin in 2016.  In 2015, three scientists shared the Nobel Prize in Physiology or Medicine. Two of them, William C. Campbell and Satoshi Ōmura, were honoured "for their discoveries concerning a novel therapy against infections caused by roundworm parasites".