The future development of higher education in the North-West 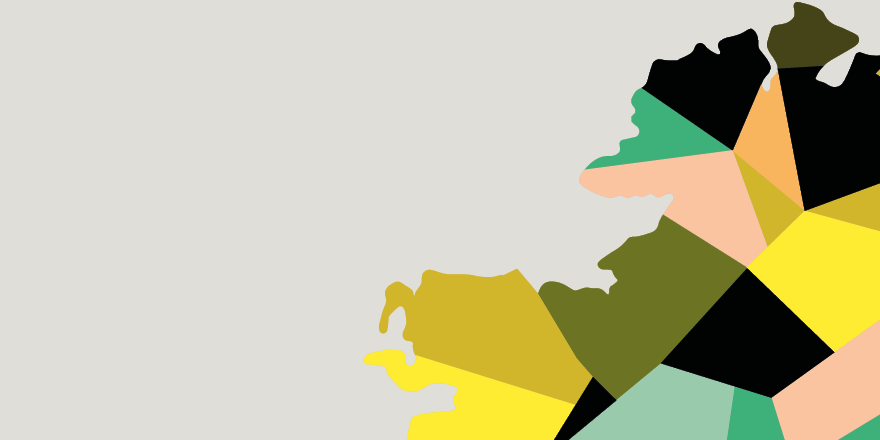 The Royal Irish Academy (RIA) and the John and Pat Hume Foundation are hosting jointly a one-day conference in Derry / Londonderry.

The John and Pat Hume Foundation and the Royal Irish Academy (RIA) are hosting jointly a one-day conference in the Waterside Theatre, Derry/Londonderry, on 11 October on ‘The Future Development of Higher Education in the Greater North-West of the Island of Ireland’.

A major spur for the conference was the publication in November 2021 of a series of reports by the RIA on Higher Education Futures and, in particular, the report on ‘regions and place'.

The North-West of the island has suffered from regional under-investment within both jurisdictions in Ireland (Northern Ireland and the Republic of Ireland) as a result inter alia of the inevitable disadvantages associated with being a border region, and its peripherality from the main centres of political, governmental, and financial power, namely Dublin and Belfast.

The conference is intended to enable discussion of ways of enhancing, planning and organising the contribution of tertiary education to the economic and social development of the greater North-West region without undue jurisdictional constraints. This includes examination of the historic under-investment in higher education and associated economic infrastructure in the North-West, and the need for focussed cross-border planning. It will explore a future in which higher and further education contributes strongly to economic, social and cultural development and wellbeing, that tackles historic regional imbalances in infrastructure investment, but also advances a democratic society founded on rigorous analysis, evidence, truth, fairness and tolerance.

The conference will be introduced by Dr Mary Canning MRIA, President of the Royal Irish Academy and Professor Seán Farren, Chair, The John & Pat Hume Foundation

“The economic consequences of an underdeveloped North-West”

This conference is being delivered with support from the Department of Foreign Affairs Reconciliation Fund.