We are an all-island independent forum of peer-elected experts. Drawing on our Members’ expertise we make a significant contribution to public debate and policy formation on issues in science, technology and culture. We bring together academia, government and industry to address issues of mutual interest by providing an independent forum. We lead important national research projects, particularly in areas relating to Ireland and its heritage. We represent the world of Irish learning internationally, have a unique globally recognised library, and are a leading academic publisher. 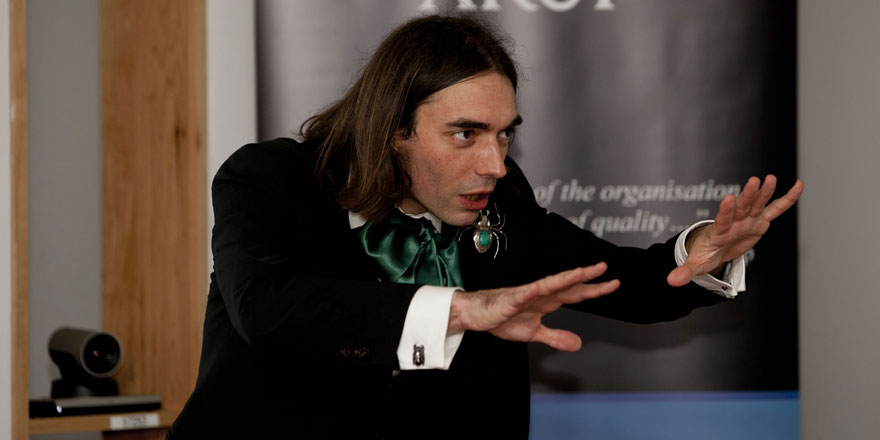 The Royal Irish Academy champions Irish academic research. One of its principal roles is to identify and recognise Ireland’s world class researchers. It supports excellent scholarship and promotes awareness of how science and the humanities enrich our lives and benefit society. We believe that good research needs to be promoted, sustained and communicated. The Academy is run by a council of its members. Well-known members include Mary Robinson, T.K. Whitaker and Roy Foster.  Membership is by election, and is considered the highest academic honour in Ireland.

We help to show the value of research for society

We bring experts together to have frank debates on how to make Ireland a great place to learn, to do research and to use research. We use our knowledge and expertise to lobby government on education and research matters. We encourage Irish researchers to apply their knowledge to real-life challenges that matter: recent issues debated include fracking, genetically modified crops and open access to research. We tap into international networks such as the European Academies Science Advisory Council (EASAC) and the International Council for Science (ICSU) to open up international opportunities for Irish researchers.

Half of our staff is engaged in research 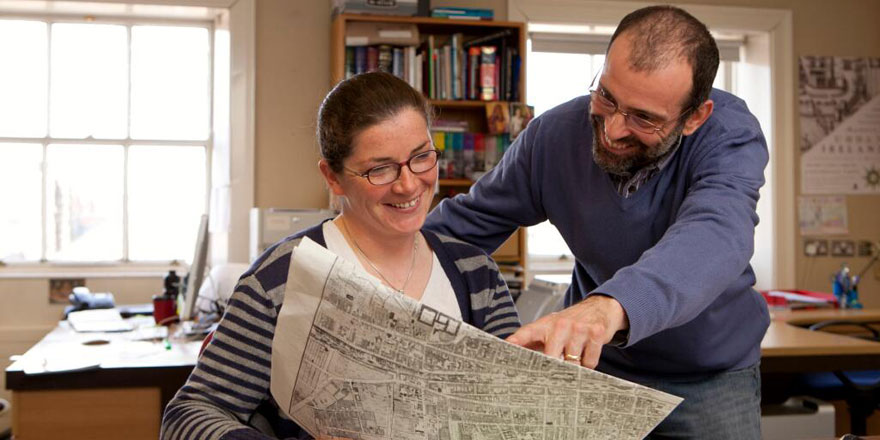 We have a variety of in-house research projects. These include: the Irish Historic Towns Atlas; Art and Architecture of Ireland; the Dictionary of Irish Biography; projects that produce dictionaries of medieval latin and of modern Irish; and St Patrick's confessio which is the leading internet resource for investigating the Saint’s own writings. Most of our projects publish research; the Digital Repository of Ireland is building a national, trusted repository for Ireland’s cultural heritage.

We believe that the best research should also be available to the public. We hold regular, free talks and other events to promote this research and to introduce Irish and international experts to the public. Noam Chomsky, Michael D. Higgins, James Watson and Peter Higgs have come to talk to us. You’re welcome to join us: sign up to our mailing list and we’ll let you know when events like these are on.

We are the oldest publisher in Ireland

The Royal Irish Academy is one of the longest-established publishers in Ireland, founded in 1785, it began publishing scholarly articles in its Transactions (later renamed Proceedings) in 1787 - six journals are now published by the RIA. The Academy also publishes books aimed at communicating scholarly material to a wider public. These may be from one of the Academy’s Research Projects or commissioned/non-commissioned works.

We provide a research and information service 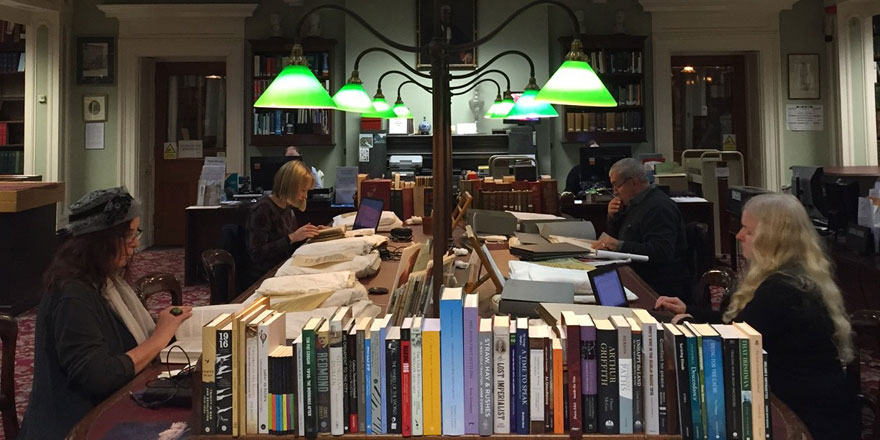 Readers in our library

Our library offers public access to important resources on Irish history, archaeology, science, literature and culture. It holds the largest collection of manuscripts in Irish in a single repository and is home to major book, pamphlet and drawings collections. A flagship manuscript is displayed daily—the oldest manuscript held by the library is the sixth-century Cathach—and there is always an exhibition on view. We manage several databases, and we organise lectures, seminars and masterclasses relating to the collections.