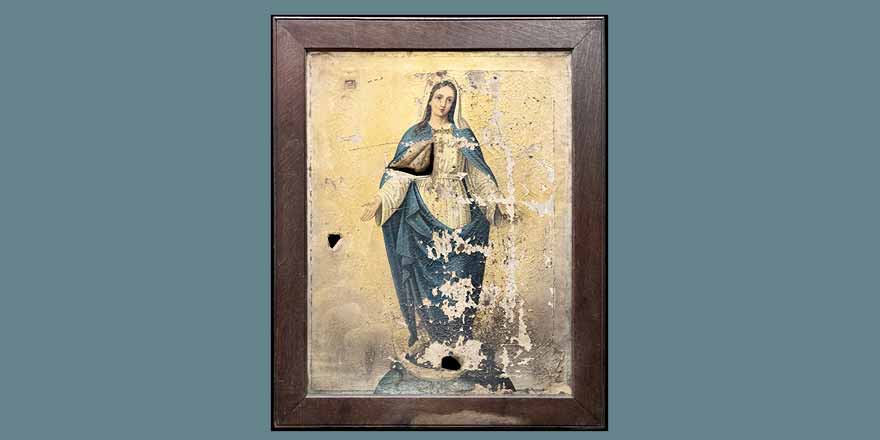 Read Laurence Marley's essay on 'Class and Killing in Belfast' on Century Ireland.

In collaboration with Century Ireland, we are making the 50 essays freely available online. Today's essay is by Laurence Marley and it covers the murder of members of the McMahon family in north Belfast, which took place on 24 March 1922:

"Despite the truce between Crown forces and the IRA in July 1921, violence intensified in Belfast that summer, the brunt of it borne by the local Catholic community, which constituted 25 per cent of the city’s population. Belfast now served as the capital of the new Northern Ireland polity, which had been established (with an in-built Protestant majority) in order to settle historically freighted Ulster unionist fears of Irish independence. In the immediate aftermath of partition, these fears remained heightened. The middle-class leaders of constitutional nationalism in Belfast harboured a hope that the adoption of a policy of ‘recognition’ of the Northern parliament and its government would result in an end ‘to the present campaign of persecution’. But, given events on the ground, this view was entirely out of step with the experiences of Catholics in working-class, ghettoised areas of the city. Of all the attacks on the Catholic community in this period, the one that shocked contemporaries most, however, was the murder of the prosperous Catholic publican Owen McMahon, together with four of his sons (aged between 15 and 26 years) and a barman who was present during the attack at the family’s home in north Belfast in the early hours of 24 March 1922. News of the killings reverberated throughout Ireland and beyond". Continue reading (you will be redirected to the website of Century Ireland)