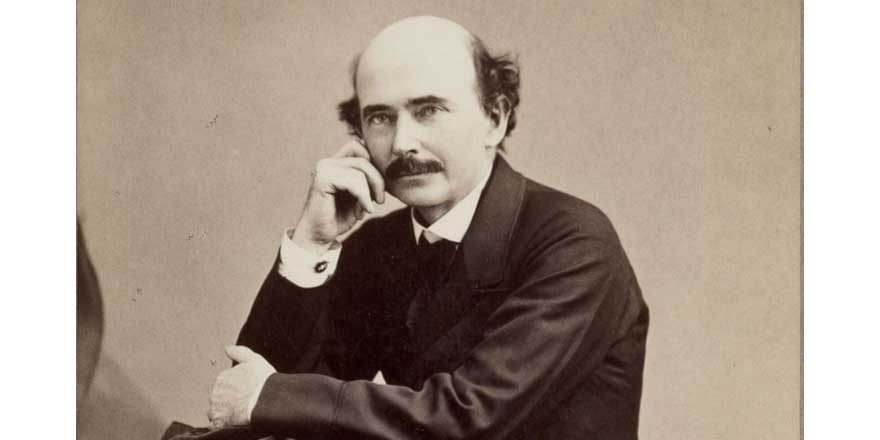 This engaging presentation by Aoife Monks of Queen Mary University, London, was followed by a response from Sara Keating and a lively panel discussion including Emilie Pine and Nicholas Daly.

Dr Aoife Monks is Reader in Theatre and Performance Studies at Queen Mary University of London where she is Director of Research in the Department of Drama, and Queen Mary’s Director of Arts and Culture. She has published two books on costume and recently collaborated with the National Theatre’s costume department to produce an exhibition and photography book on their work. Her current project considers the recent histories of virtuosity during the Celtic Tiger, investigating the 19th century performance residues that made themselves felt in the 1990s, particularly the legacies of Dion Boucicault. 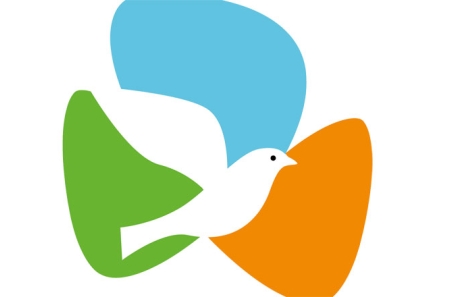