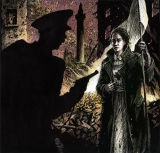 Elizabeth O'Farrell (1884–1957), was born in Dublin and worked as a midwife at Holles Street hospital. A committed trade unionist, she was also involved in nationalist and suffragist organisations. She served in the GPO during Easter week, delivering Pearse’s offer of surrender to British forces, and his surrender order to other insurgent garrisons. After the rising, she remained a dedicated republican activist. 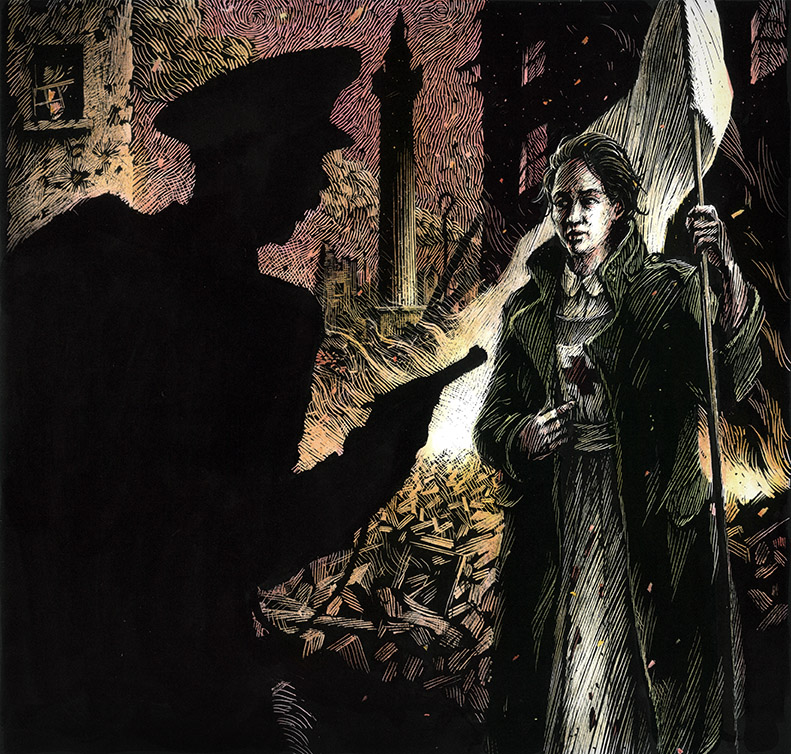