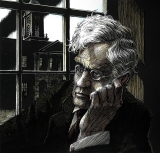 Augustine Birrell (1850–1933), was born near Liverpool, and elected a Liberal MP in 1889. In January 1907 he became chief secretary for Ireland, and took a constructive approach to Irish problems, supporting home rule. He resisted calls to disarm the Irish Volunteers, and was taken by surprise by the Easter rising, for which he accepted political responsibility, resigning his position in May 1916. 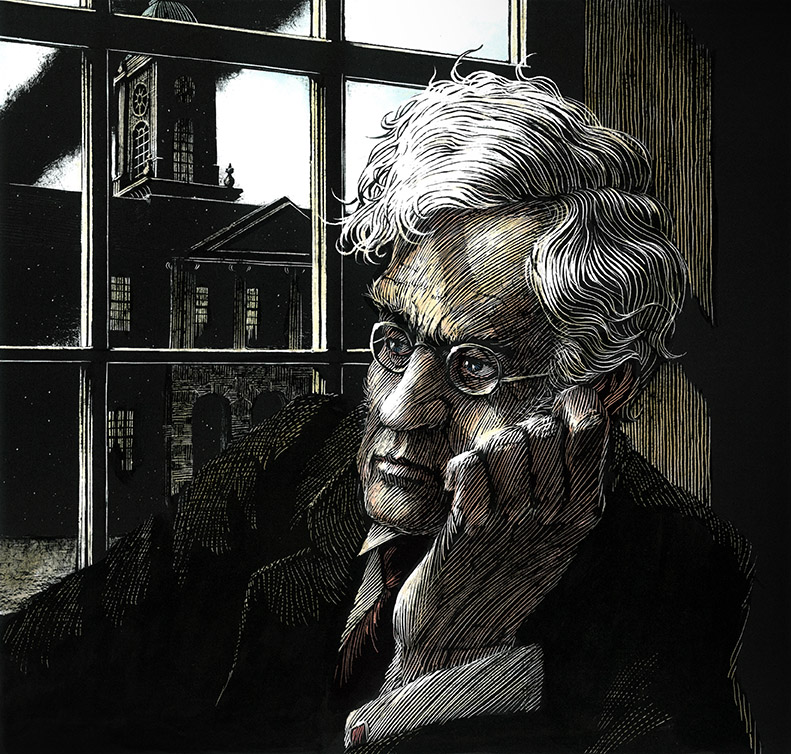