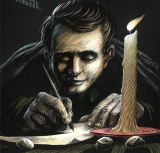 Cornelius ‘Con’ Colbert (1888–1916) was a small farmer’s son from near Athea, Co. Limerick. Working as a clerk in a Dublin bakery, he was a military drill instructor in Na Fianna Éireann, St Enda’s school and the Irish Volunteers. During Easter week he commanded a small Volunteer garrison in Ardee Street, moving in mid week to Marrowbone Lane. He was executed on 8 May. 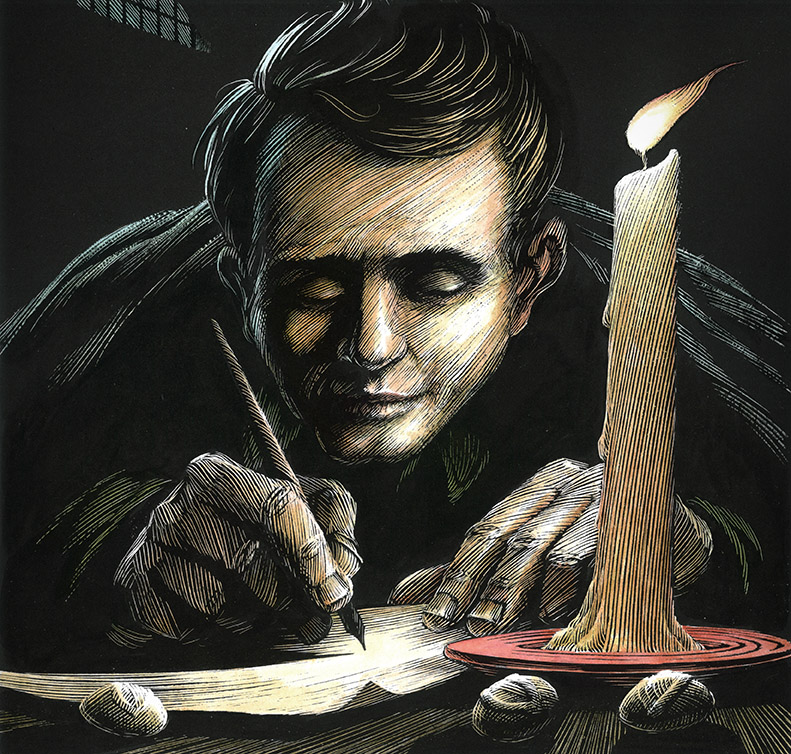