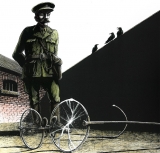 John Bowen-Colthurst (1880–1965) was a Cork-born British army officer who served in South Africa, India and in France during the first world war (when he was wounded leading an unauthorised frontal attack). Leading patrols from Portobello barracks during the Easter rising, he personally shot dead an unarmed civilian, mortally wounded the captured Volunteer Richard O’Carroll, and ordered the summary executions of three prisoners, including Francis Sheehy-Skeffington. Found guilty of murder but insane by a court martial, within several years he was released as sane and emigrated to Canada. 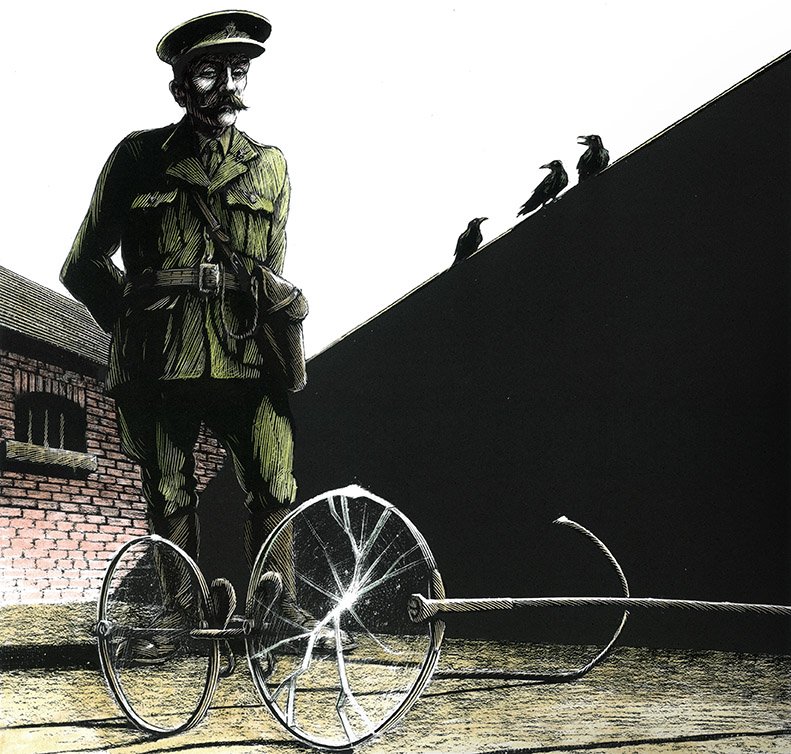