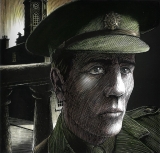 Sean Connolly (1882–1916) was the son of a Dublin seaman turned docker. A close friend of writer Sean O’Casey, he acted in the Abbey Theatre and worked as a clerk with Dublin Corporation. Commanding the Irish Citizen Army unit that seized buildings near Dublin Castle, while occupying a position on the roof of City Hall he was shot dead by a sniper on the first day of the rising, 24 April. 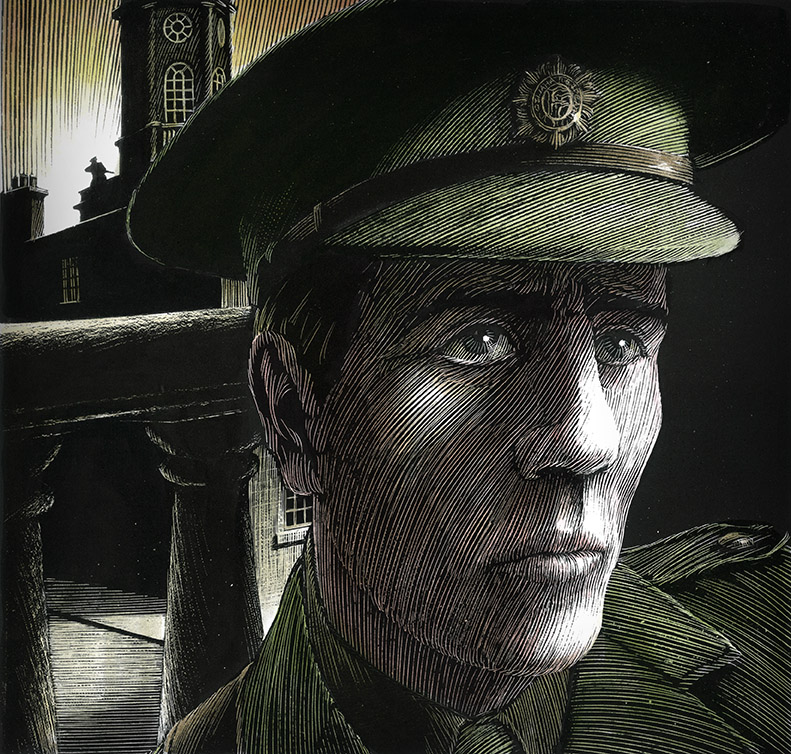