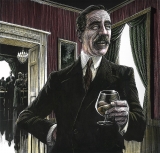 Sir Ivor Churchill Guest (1873–1939), 1st Viscount Wimborne, was born in London. He served in the Boer War and became a Conservative MP in 1900, switching to the Liberals in 1906. A supporter of home rule, in 1915 he was appointed lord lieutenant of Ireland. Before the 1916 rising he called for stronger measures to be taken against the Irish Volunteers, but was ineffective during the rising itself. He stepped down as lord lieutenant in May 1916 but was re-instated in August and remained until May 1918. 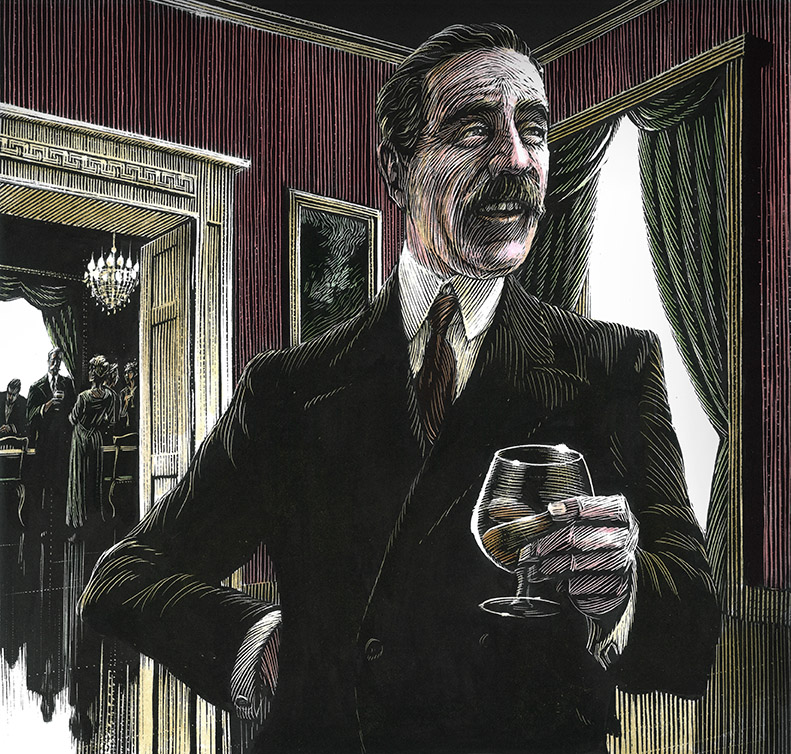