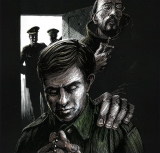 Seán (John J.) Heuston (1891–1916), was born in Dublin and worked as a clerk with the Great Southern and Western Railway Company. He led the Fianna Éireann contingent that unloaded hundreds of rifles from the Asgard at Howth in July 1914. By Easter 1916 he was a captain in the Irish Volunteers and commanded the garrison of the Mendicity Institute on Usher’s Island, holding out for two days against overwhelming odds until forced to surrender. He was executed on 8 May 1916. 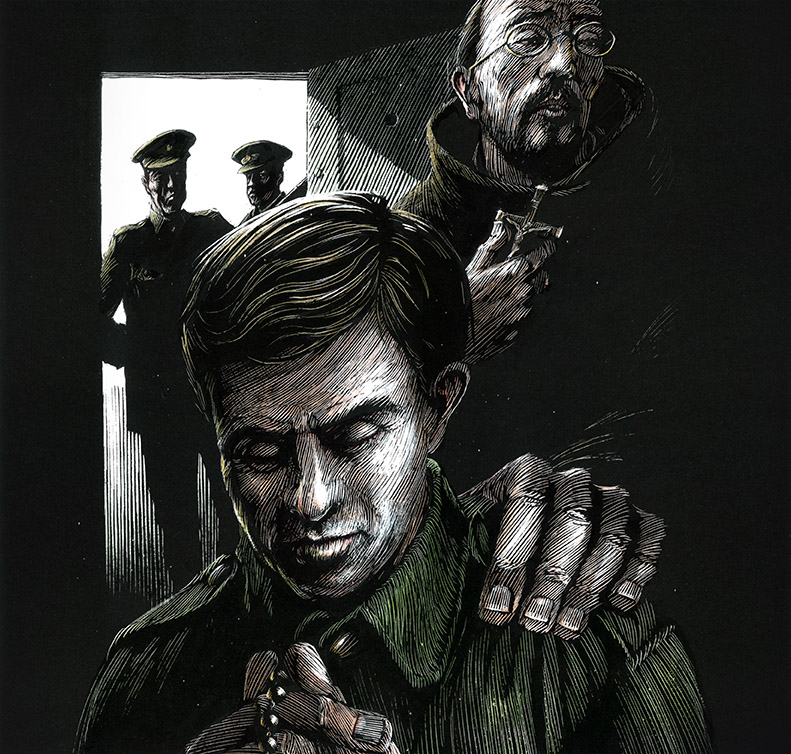