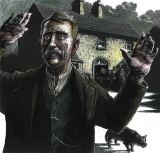 Thomas Kent (1865–1916), from a farming family near Fermoy, Co. Cork, was involved in land agitation, the Gaelic League, and the Irish Volunteers. In May 1916 he and other family members fought a gun battle with police and military besieging their home, in which a police constable was killed. His brother Richard was fatally shot trying to escape as the family surrendered. Thomas was executed in Cork city on 9 May. 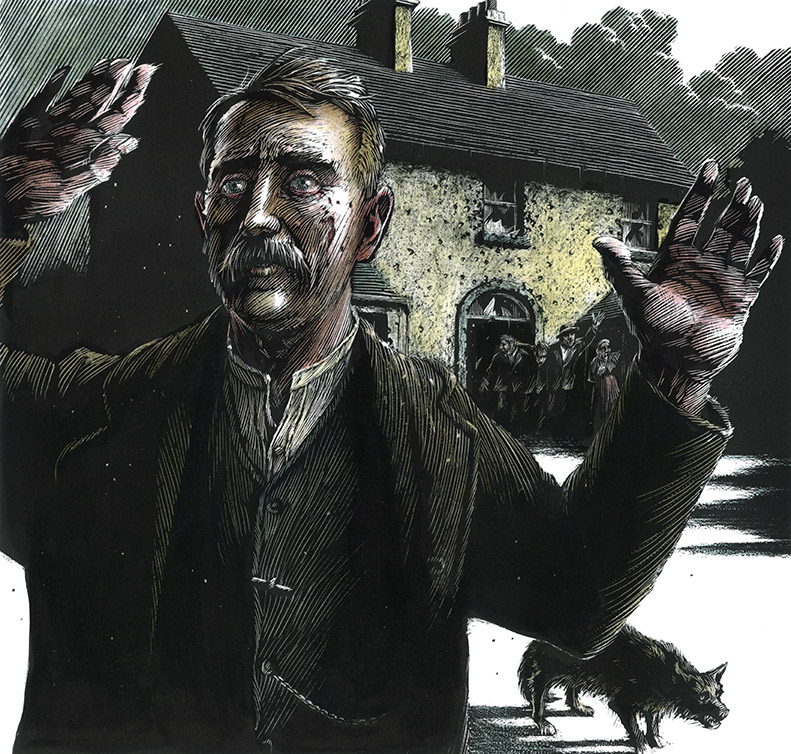