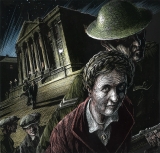 Kathleen Lynn (1874–1955), a clergyman’s daughter from Co. Mayo, was a medical doctor devoted to services for the poor, a woman’s suffragist and separatist. Chief medical officer of the Irish Citizen Army, during the Easter rising she supervised a first-aid station in Dublin City Hall until the garrison’s surrender. In 1919 she established St Ultan’s Hospital for Infants, and in the 1930s pioneered BCG inoculations against tuberculosis. 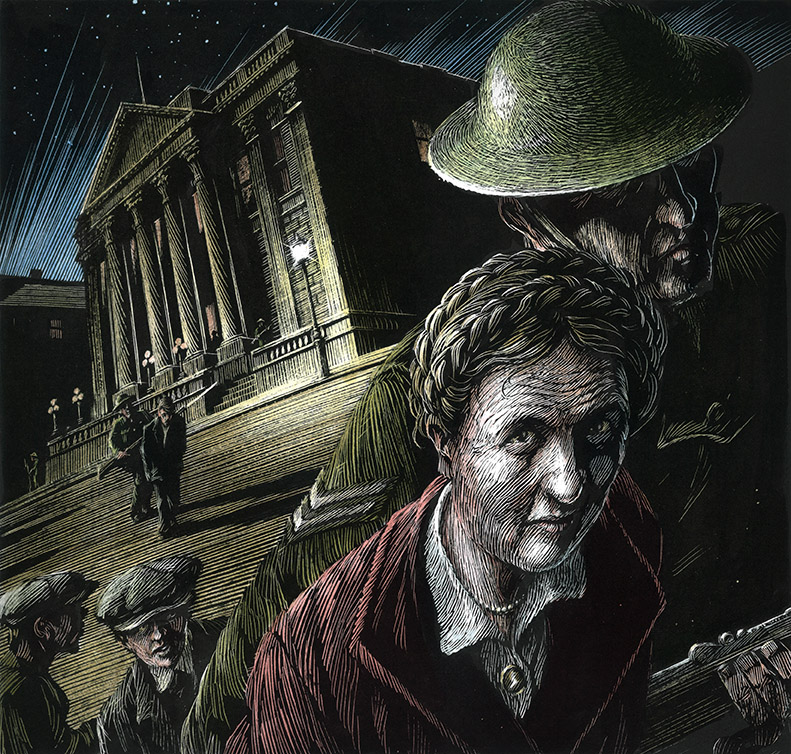