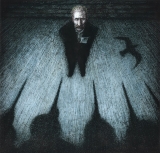 John MacBride (1865–1916), born in Westport, and a leading figure in the IRB in Co. Mayo. In 1896 he emigrated to South Africa, organising an Irish Transvaal Brigade to fight with the Boers in 1899. Afterwards he moved to Paris, where he married Maude Gonne. When they separated in 1906 he returned to Ireland and resumed his work with the IRB. Not involved with the planning for the Easter rising, he stumbled on it by accident and fought as adjutant to Thomas MacDonagh in Jacob’s factory. He was executed on 5 May 1916. 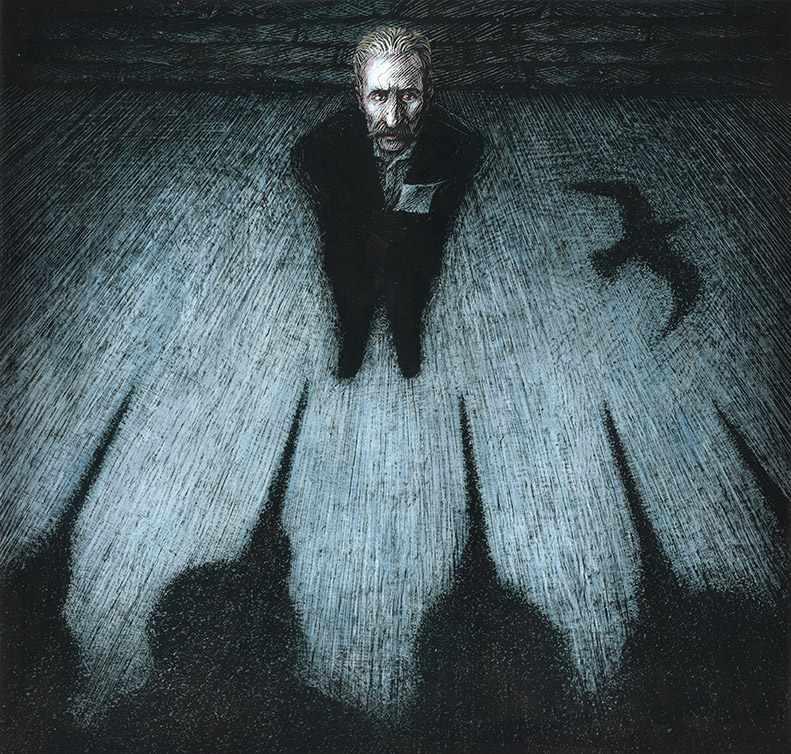