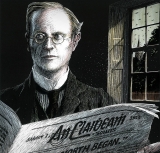 Eoin MacNeill (1867–1945), from the Glens of Antrim, was an eminent Gaelic scholar and UCD professor. Envisioning an armed volunteer force to pressurise for implementation of home rule, he was principal founder in 1913 and commander of the Irish Volunteers. Opposed tactically to armed rebellion, on learning belatedly that IRB infiltrators were conspiring to lead the Volunteers into insurrection, he issued an order countermanding the Easter weekend 1916 mobilisation, resulting in postponement of the rising to Easter Monday and a drastic reduction in the numbers participating. 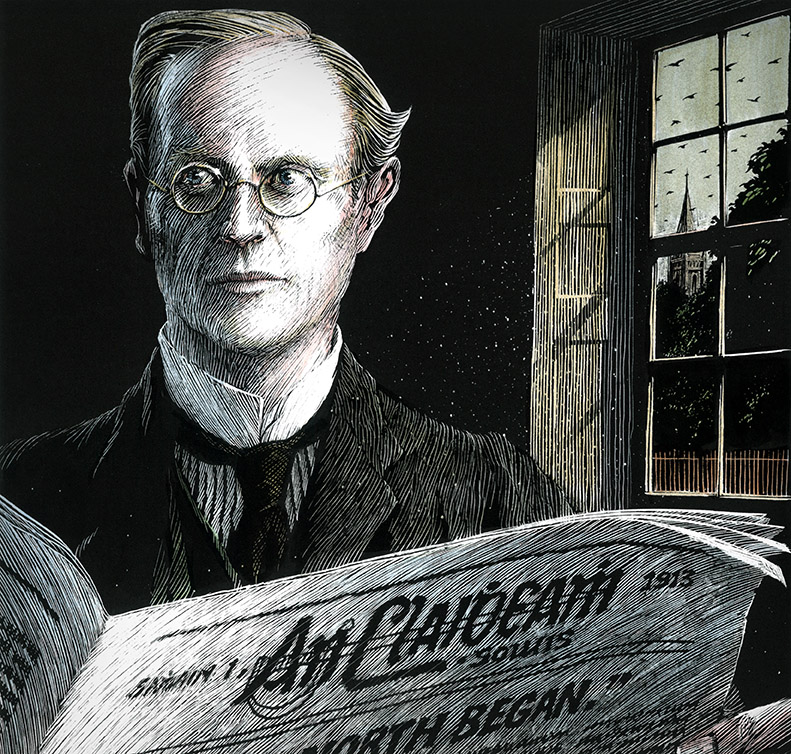