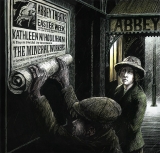 Helena Molony (1883–1967) was a grocer’s daughter from Dublin’s north city-centre market district. Active in the feminist and separatist movements, she was an Abbey Theatre actress, trade union official, secretary of the Irish Citizen Army’s women’s group, and manager of the Liberty Hall women workers’ co-operative which made uniforms and equipment in preparation for the Easter rising. She served in the ICA City Hall garrison that surrendered on the evening of Easter Monday, and was interned in England till December 1916. 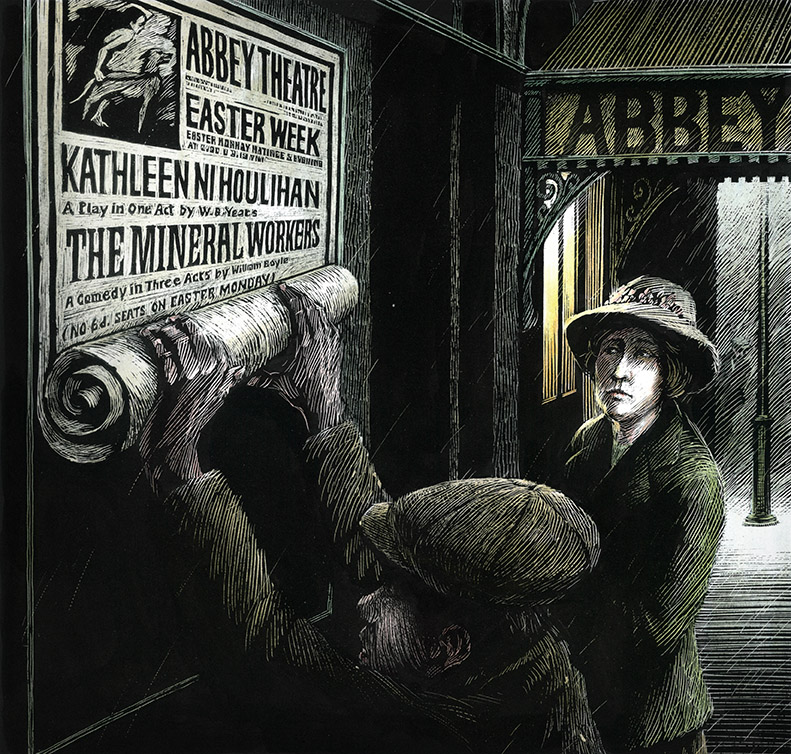