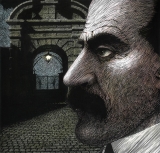 Sir Matthew Nathan (1862–1939), was born in London, and served with the Royal Engineers and in various imperial administrative positions before becoming under secretary for Ireland in October 1914. Like Birrell, he sought to conciliate Irish nationalist opinion to prepare the way for home rule, and avoided taking action against the Irish Volunteers. He resigned his position after the Easter rising. 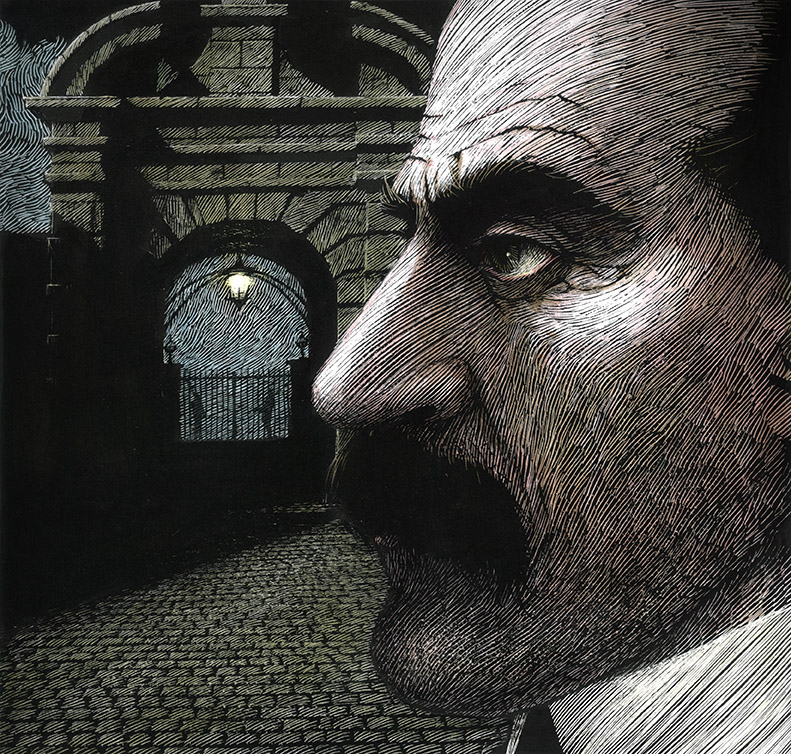