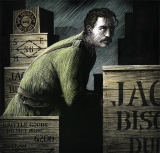 Michael O’Hanrahan (1877–1916), born in New Ross, Co. Wexford, and reared in Carlow town, was a journalist and novelist. Active in the Gaelic League, he worked with an Irish-language printer and on the Irish Volunteers headquarters clerical staff. He kept secret the concussion he suffered in an accidental fall while serving during the rising in Jacob’s biscuit factory for fear of being ordered to hospital. He was executed on 4 May. 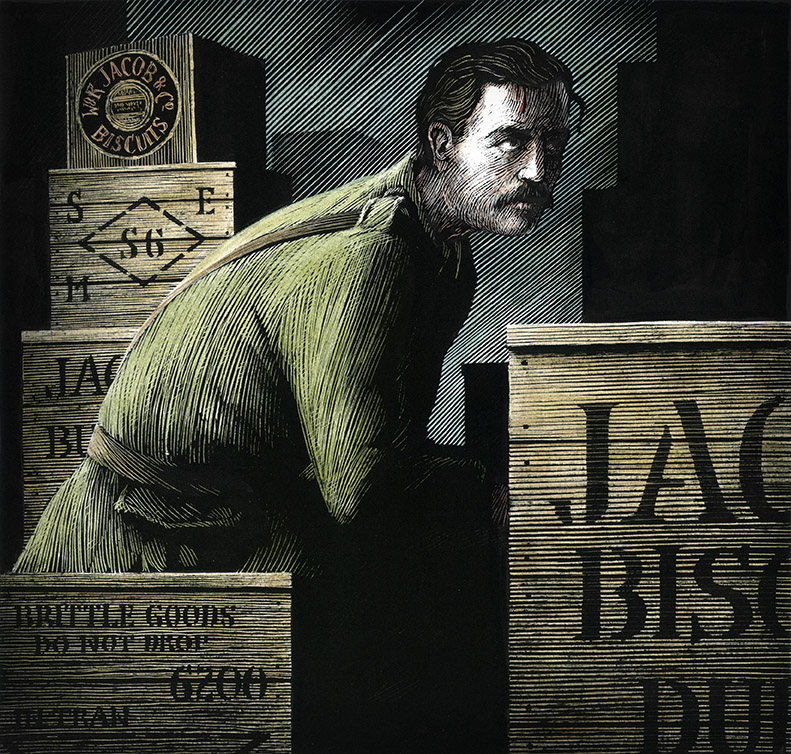