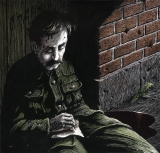 Michael Joseph O’Rahilly (‘The O’Rahilly’) (1875–1916), was born at Ballylongford, Co. Kerry, son of a businessman and magistrate. A prominent member of the Gaelic League and Sinn Féin, he helped found the Irish Volunteers in 1913 and became their director of armaments. He opposed the Easter rising but, having failed to prevent it, fought in the GPO. Seriously wounded while charging a barricade in Moore Street, he died on 28 April 1916. 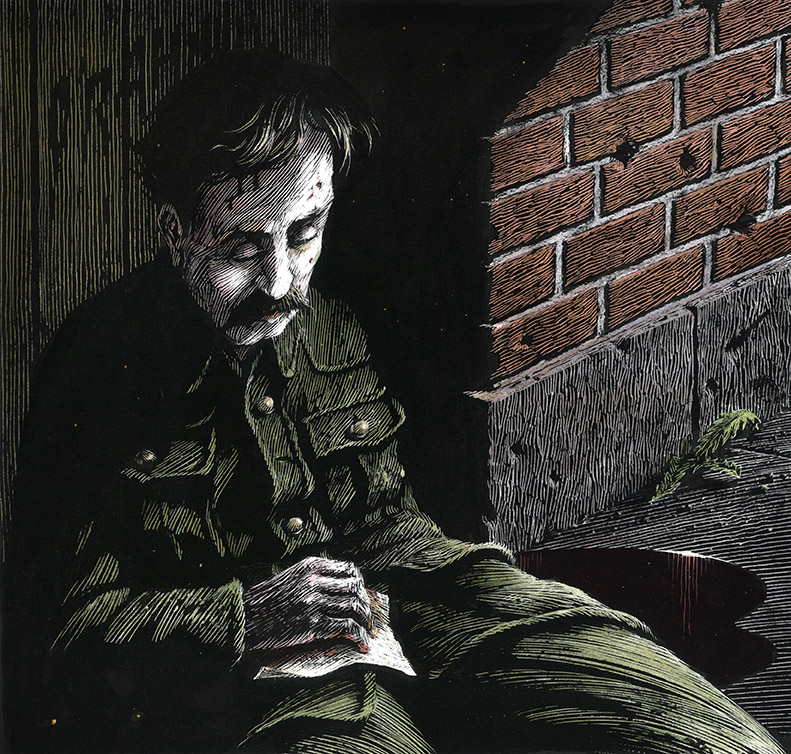