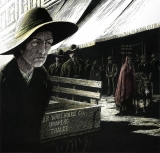 Mary Perolz (1874–1950), daughter of a Protestant printer of French Huguenot origin and a Catholic mother, was prominent in Cumann na mBan and the Irish Citizen Army. Shadowed by detectives, she substituted for the banned Countess Markievicz and addressed the Fianna Éireann festival in Tralee a month before Easter week 1916. Both before and during the Easter rising she carried messages between the leaders in Dublin and Irish Volunteer units in the country. 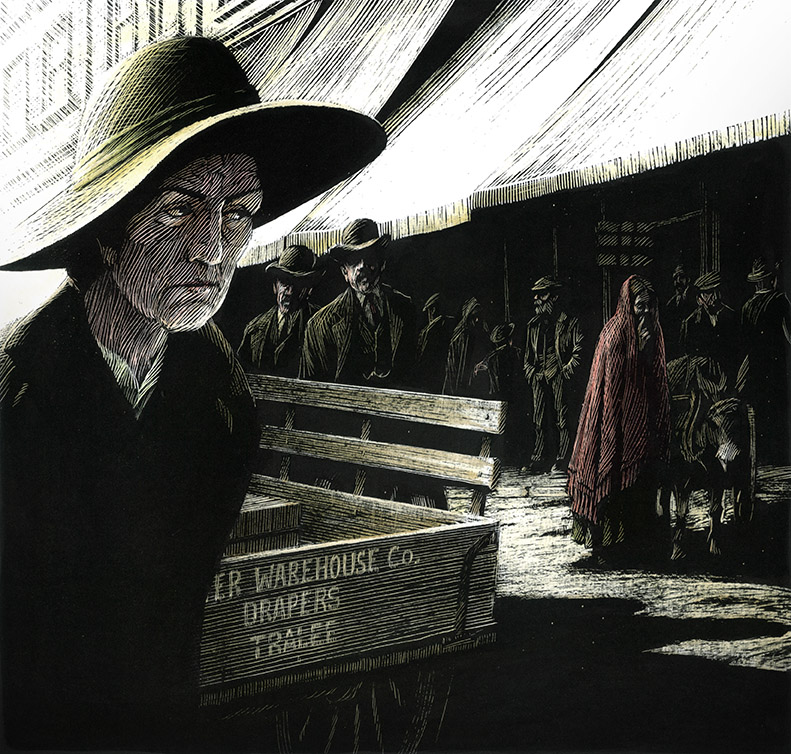