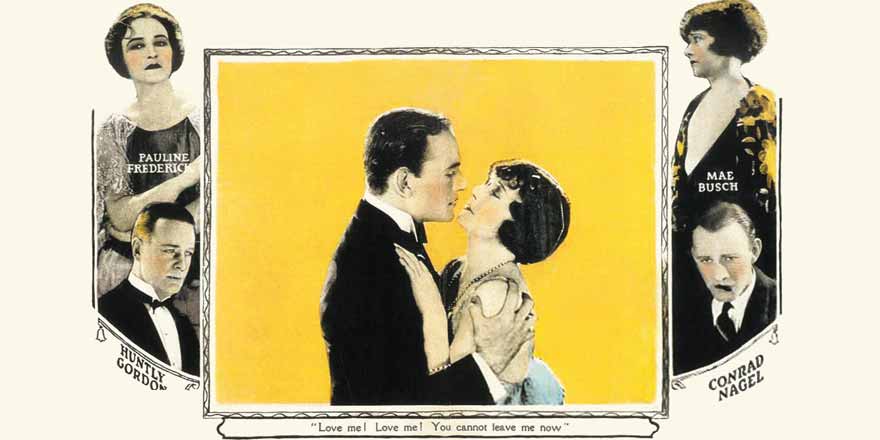 1 May 1922: Dublin Corporation Calls for the Censorship of Films

In collaboration with Century Ireland, we are making the 50 essays freely available online. Today's essay is Kevin Rockett and it covers the motion that ‘Dáil Éireann be asked to appoint a Board of Censors for all Ireland’, which was passed on 1 May 1922:

On 1 May 1922 the motion that ‘Dáil Éireann be asked to appoint a Board of Censors for all Ireland’ was passed unanimously by Dublin Corporation. This request came twenty months after Dáil Éireann had considered the introduction of national film censorship, while a conference of anti-cinema activists held in Dublin in December 1921 had demanded that an independent Irish government introduce such a film censorship regime. These events were the culmination of campaigns by cultural, political and religious activists that had their roots in the late nineteenth-century agitation against what was perceived as immoral and anglicising imported popular culture and media. These campaigns acquired a new frisson with the increasing popularity of American cinema by the early 1910s. Continue reading (you will be redirected to the website of Century Ireland)