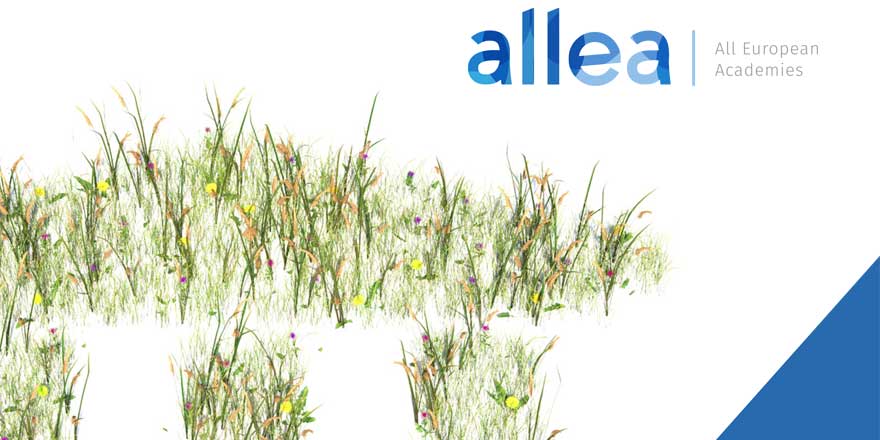 A new ALLEA report delves into academia’s impact on the climate through its own operations from the perspective of various stakeholders that play a key role in shaping the academic system. The report goes on to make a series of tailored recommendations to mitigate detrimental effects.

In the report, ALLEA, the European Federation of Academies of Sciences and Humanities, examines the academic system’s negative impact on the climate through its own activities. The report takes a comprehensive outlook on the operations of various stakeholders and suggests that significant changes are necessary for the academic system to reach climate sustainability.

The report, prepared by ALLEA's Working Group Climate Sustainability in the Academic System, stresses that in order for the academic system to transition to climate sustainability, “a change in culture is required, where individuals and institutions become aware of their climate impact and act to reduce it.”

By analysing available data on greenhouse gas (GHG) emissions, the report shows that air travel is one of the major GHG contributors within academia, and therefore virtual interactions will be critical for the academic system to become more sustainable.

“We envision in-person, hybrid, hub-based and fully virtual events to coexist in the future, with a careful choice of format depending on the goals and participants of a given event,” the authors conclude.

The report also emphasises that other sources, such as supercomputing, buildings, electricity, and supply-chain emissions, may be equally or sometimes even more important emission sources than air travel, depending on the sector.

Finally, the report provides a series of best-practice examples and concrete recommendations that could lead to a significant reduction in the levels of GHG produced by the academic system every year.

About ALLEA
ALLEA (www.allea.org) is the European Federation of Academies of Sciences and Humanities, representing more than 50 academies from over 40 countries in Europe. Since its foundation in 1994, ALLEA speaks out on behalf of its members on the European and international stages, promotes science as a global public good, and facilitates scientific collaboration across borders and disciplines. Jointly with its Member Academies, ALLEA works towards improving the conditions for research, providing the best independent and interdisciplinary science advice, and strengthening the role of science in society. In doing so, it channels the intellectual excellence and experience of European academies for the benefit of the research community, decision-makers and the public.

ALLEA is constituted as a non-for-profit association and remains fully independent from political, religious, commercial or ideological interests.