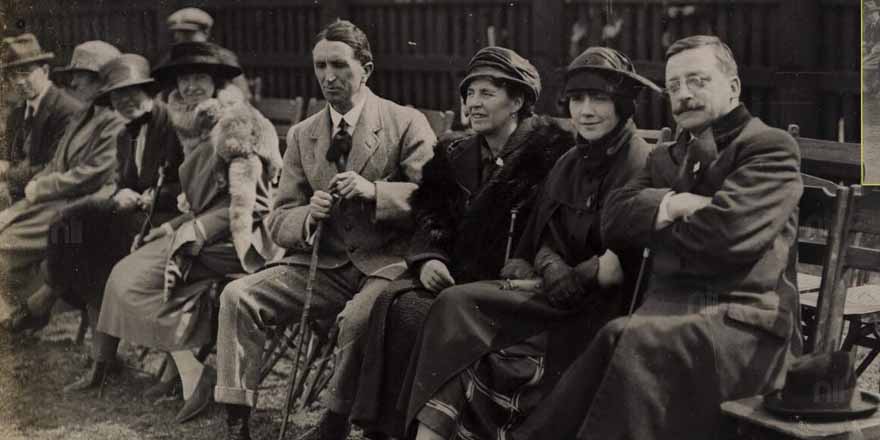 In collaboration with Century Ireland, we are making the 50 essays freely available online. Today's essay is by Paul Rouse which covers the abandonment of the major two week sporting and cultural festival that was the Tailteann games.

The plan was a clear one: on 3 August 1922 the new Irish Free State would stage the opening ceremony of a major two-week sporting and cultural festival. That festival—the Tailteann Games—was to be modelled on the modern Olympic Games and planning for it began in earnest at Cabinet meetings in February 1922.

While the modern Olympic Games were the model, the inspiration for the Tailteann Games was rooted deep in the traditions of Irish nationalist history and mythology. The Tailteann Games were presented as a revival of a festival supposedly held at Tara, from 632 bc until the last record of the event in ad 1168—just before the ‘English invasion’ of 1169. The Games were said to have involved athletic and equestrian events and cultural contests in poetry, music and dancing, held on a peaceful, unified island. The historical record does not sustain these claims, but the message was clear:despite centuries of invasion and oppression (political, economic and cultural) the Irish had survived and so had their unique culture. Continue reading (you will be redirected to the website of Century Ireland)