Academy Discourse: Academic Freedom - Threats Within and Without 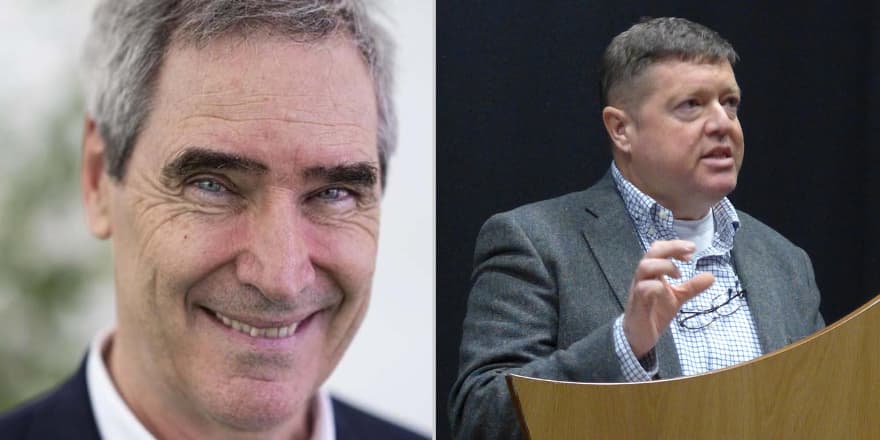 Academy Discourse exploring Freedom of Speech and Academic Freedom in 2022.

Professor Michael Ignatieff and Ben Tonra MRIA will discuss how academic freedom is not just a privilege of academics, but a key pillar of democracy itself. This freedom has been threatened from within by academic trends and external pressures to conformity. Are good moral causes—anti-racism, anti-imperialism—also doing damage to academic freedom inside our campuses?

This discussion will explore how the impact of globalization of higher education has enabled authoritarian regimes to invigilate foreign students on university campuses.

If universities don’t take these threats seriously, either other authorities will intervene or else academic freedom will be radically devalued – and neither of these outcomes will serve the public good.

Professor Michael Ignatieff is a university professor, writer and former politician. He was educated at the University of Toronto (BA) and Harvard (PhD). Between 2006 and 2011, he served as an MP in the Parliament of Canada and then as Leader of the Liberal Party of Canada and Leader of the Official Opposition. He is a member of the Queen’s Privy Council for Canada and holds thirteen honorary degrees. Between 2012 and 2015 he served as Centennial Chair at the Carnegie Council for Ethics in International Affairs in New York. Between 2014 and 2016 he was Edward R. Murrow Chair of the Press, Politics and Public Policy at the Harvard Kennedy School. Until recently, he was the Rector and President of Central European University, he stepped down at the end of July 2021, to remain as a Professor in the History Department.