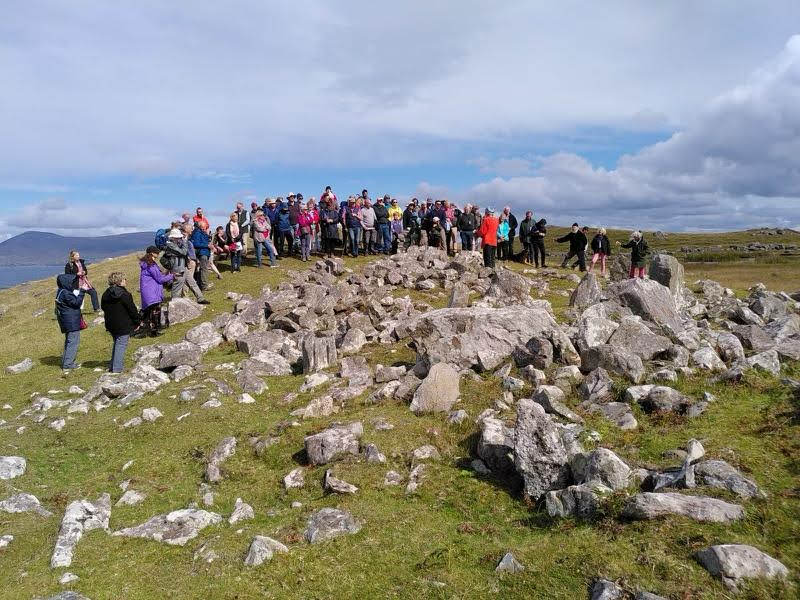 The event, organised by the Royal Irish Academy and Cliara Development Company, kicked off with a walking workshop.

Pete Coxon led the walking group to the remarkable fossil pine forest in Maum, before describing to all assembled how the massive glaciers of the Late Glacial Maximum shaped the landscape of the island over 20,000 years ago. Paul Gosling then guided the group towards examples of early human settlement on the island, pointing out mounds known as Fulacht fiadh—hearths where the island’s prehistoric community kindled fires and boiled water—and a Neolithic court tomb, originally identified by local experts Ciara Cullen and Peter Gill. Matthew Jebb concluded the workshop by describing Robert Lloyd Praeger’s exhaustive survey of the vegetation of the island and the naming of Erica erigena, the Irish heath.

In a separate guided workshop, Con Manning led a tour of the Abbey and described the remarkable wall paintings surviving on its vaulted ceiling and walls of its chancel, a very rare example in Ireland. All guests were then invited to the Clare Island Community Centre for a well-earned bowl of soup and sandwiches.

After lunch, official proceedings began with a welcome speech by Ciara Cullen, Macalla Farm, Clare Island. Jane Conroy, Vice-President for Research at the Royal Irish Academy, officially launched the latest—and final—volume of the New Survey series. This was followed by speeches by John Breen, co-editor of NSCI Volume 10: Land and freshwater fauna, and Martin Steer, Managing editor of the NSCI series. Finally, Deirdre Cunningham, Heritage officer for Mayo County Council, presented a full set of the original and new surveys to the Clare Island library.

Sincere thanks to Cliara Development Company, the staff at the island community centre and the people of Clare Island for their generous help and hospitality, to the local experts and New Survey editors who contributed to the walking workshops, and to all guests who made the journey to the island for what was a wonderful celebration of the New Survey of Clare Island series. 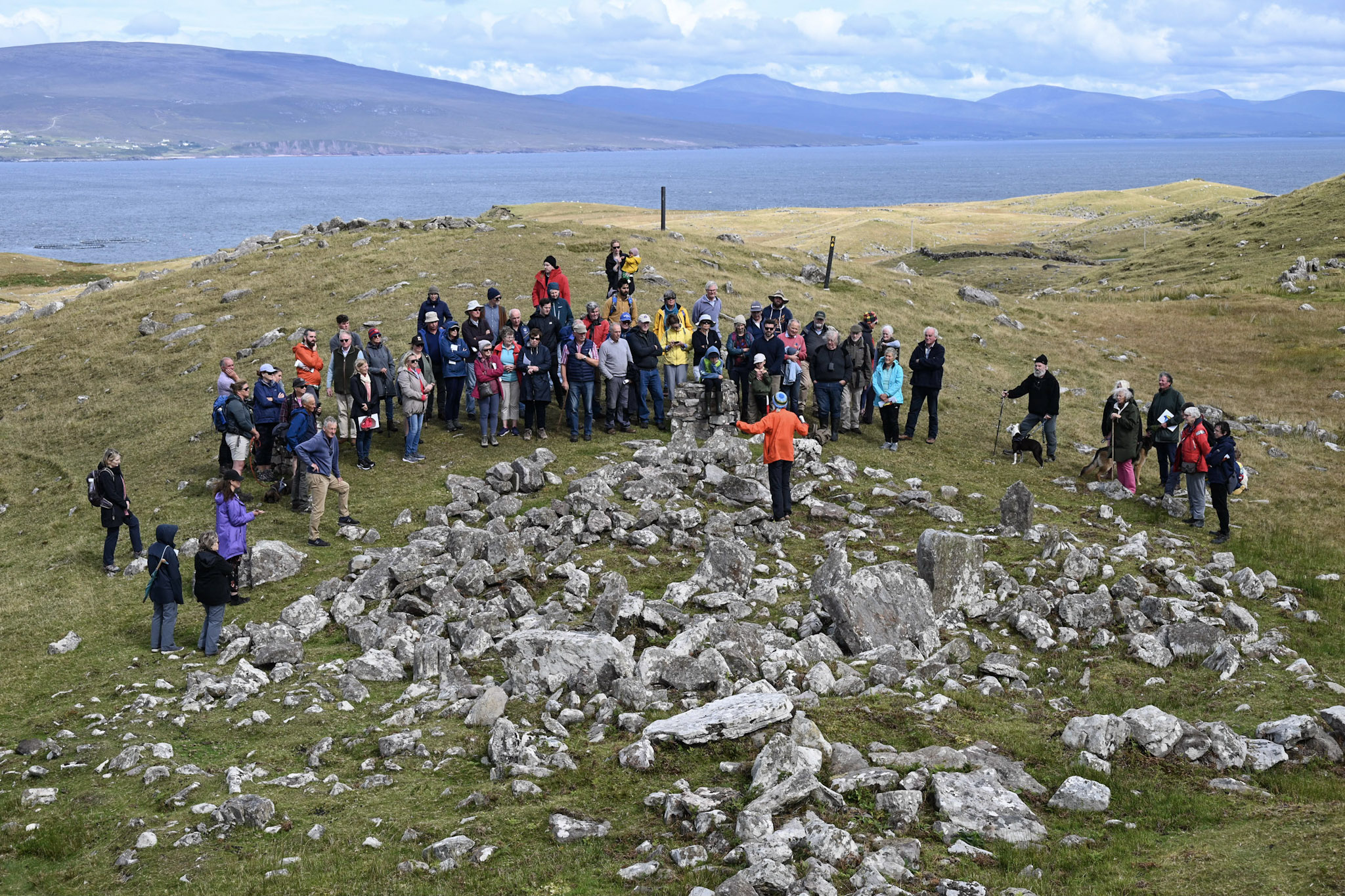 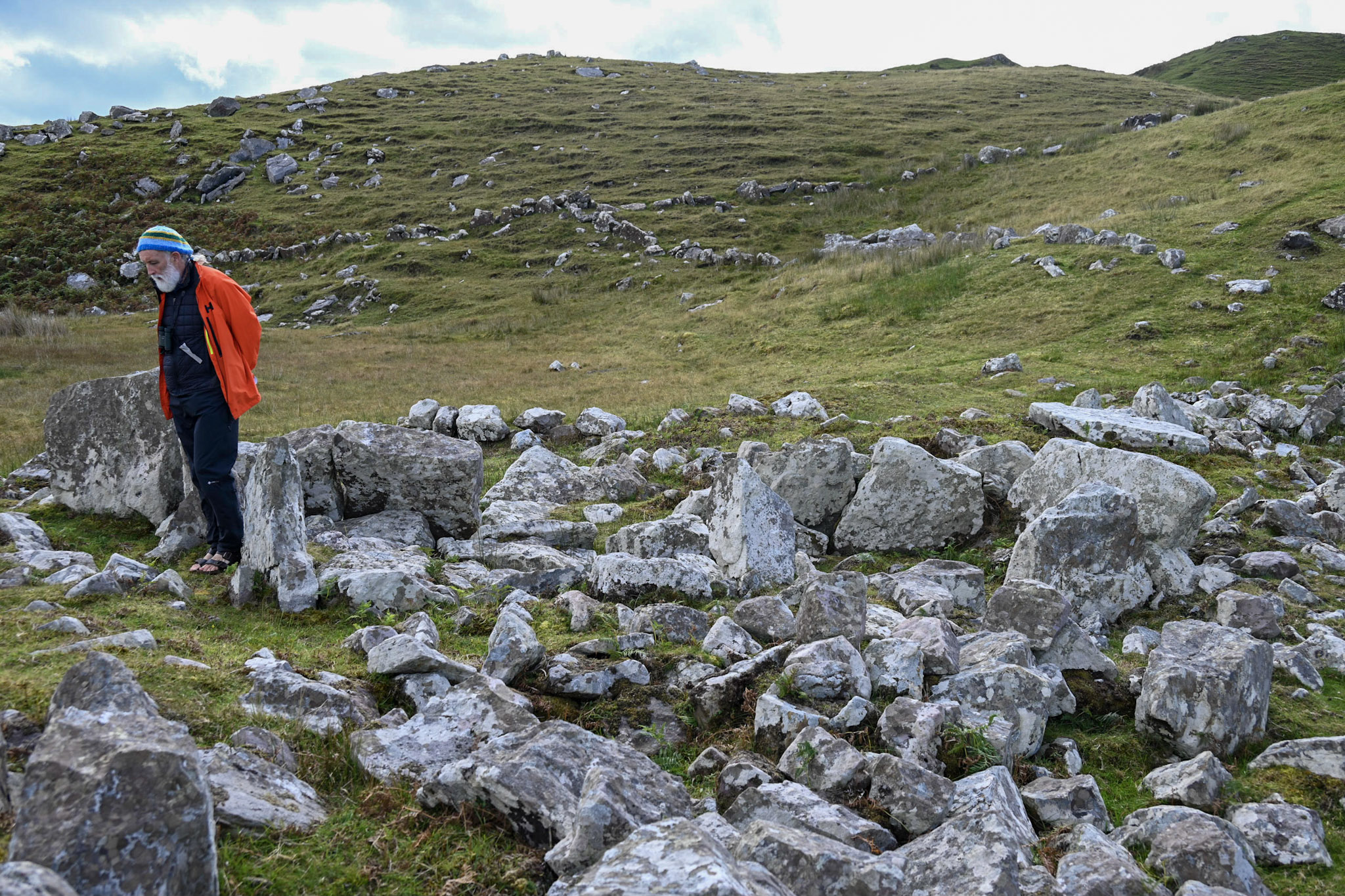 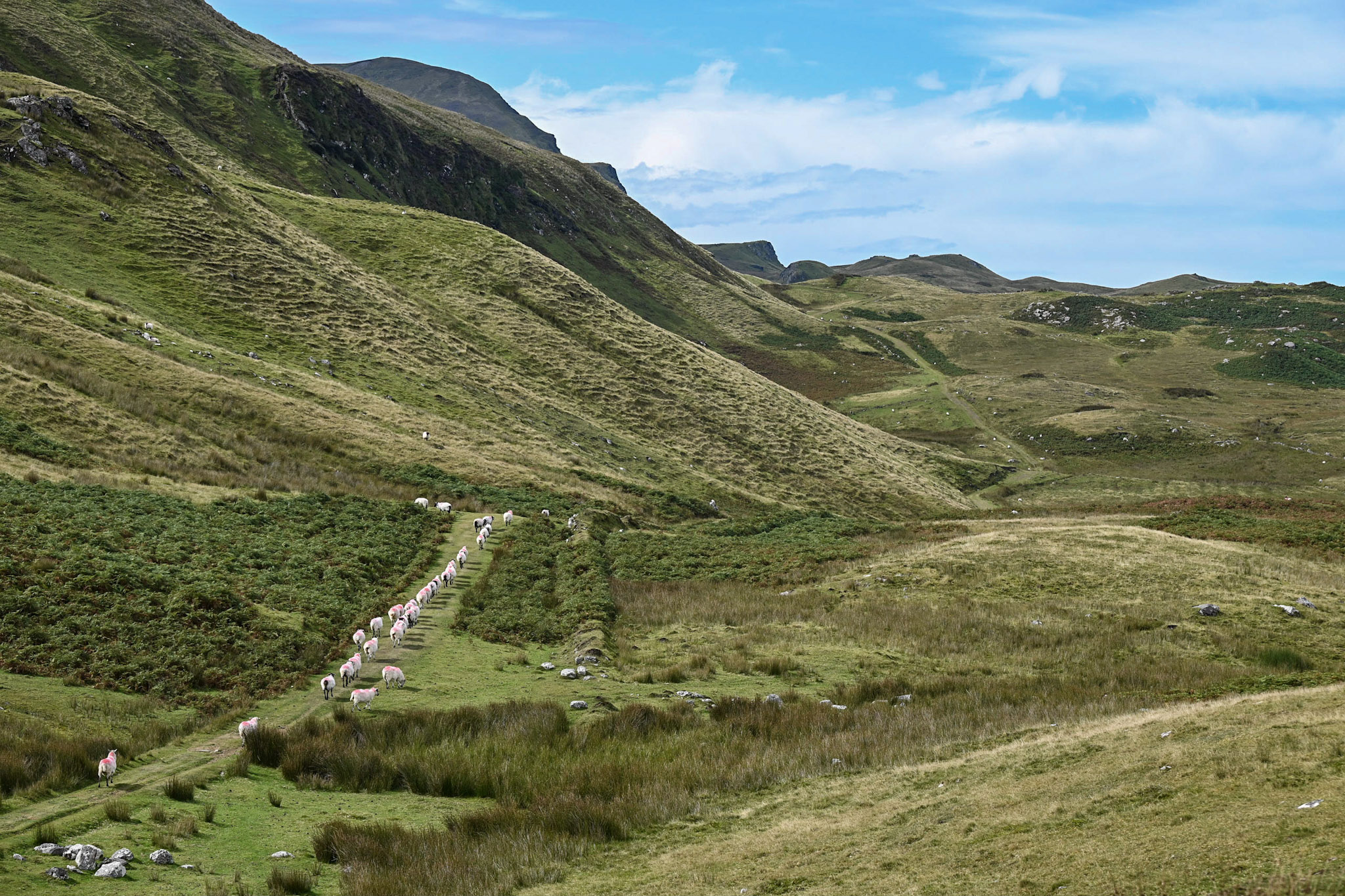