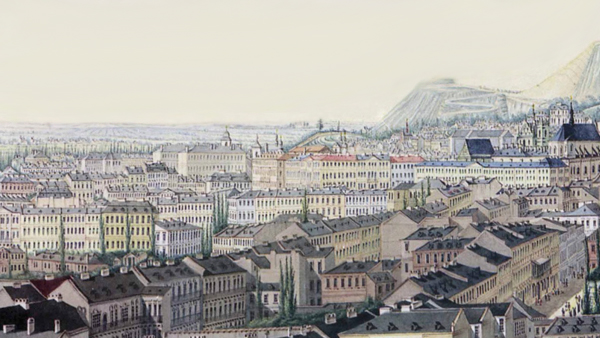 ihta-seminar-2015-programme.pdf
A comparative seminar of Irish and European towns in the Historic Towns Atlas project.

This was the first in a new set of annual Irish Historic Towns Atlas (IHTA) seminars that will explored Irish towns and cities within the European context. Speakers were asked to base their papers on the publications of the European Historic Atlas project. This year the focus was on mainland Europe. Irish towns were compared with counterparts in Austria, Finland, France, Poland and Ukraine. The plenary paper was presented by Professor Michael Conzen, University of Chicago, who looked at the challenges of comparative urban history.