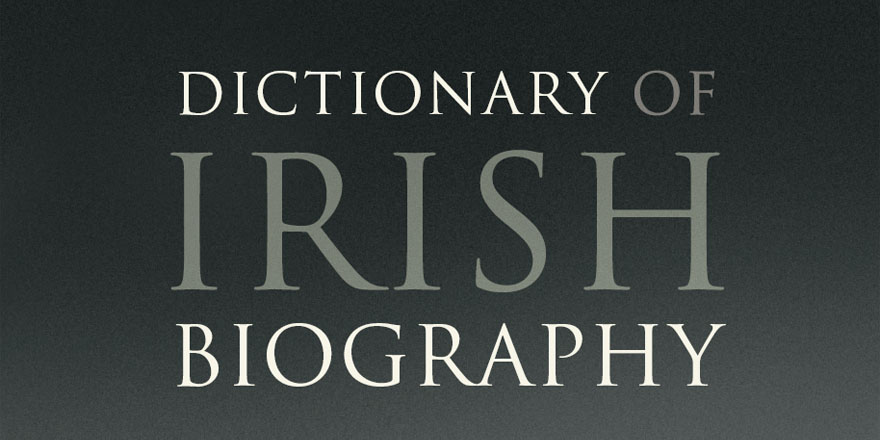 Modern Ireland in 100 Artworks: The Plough and the Stars

When the play first hit the stage ‘audiences expected a play about liberation; what they got was a scabrous, unromanticised depiction of the Rising’s failings’.

According to the article’s author Fintan O’Toole ‘audiences expected a play about liberation; what they got was a scabrous, unromanticised depiction of the Rising’s failings’.

1926 marked the 10th anniversary of the Easter Rising. Unsurprisingly many expected that the Abbey would mark the anniversary ‘respectfully’ but instead they put on O’Casey The Plough and the Stars, ‘which represented the Rising through the experiences of those who suffered most in Easter Week: the Dublin slum dwellers unwillingly thrust on to the frontline And it suggested that, for them, the great event had brought nothing but deeper misery. It is unsurprising that some of the audience, led by widows of men who had died in the Rising, expressed their outrage in riots’.

Have you been following the series in full? What’s been your favourite artwork from the last 100 years? Tweet us your picks @RIAdawson