In 1909-11 Robert Lloyd Praeger brought a team of 100 scientific specialists from all over Europe to map the flora, fauna, geology and archaeology of Clare Island, a small, exposed Atlantic island off the west coast. The gathering led to the publication of the path-breaking ‘Clare Island Survey’. A century later the survey was repeated as the 'New Survey of Clare Island' (1992-2009) and both works were published extensively by the Royal Irish Academy. The first in the new series of surveys, this illustrated volume introduces the reader to the history and folk life of this island in Clew Bay, County Mayo, and to the survey that provided the inspiration for the Royal Irish Academy's multidisciplinary endeavour. The Clare Island Survey of 1901-11 was the most ambitious natural history project ever undertaken in Ireland and the first major biological survey of a specific area carried out in the world. Here, after a century of change, Timothy Collins gives an account of the origins of the first Clare Island Survey and of the subsequent careers of the participants. Criostoir Mac Carthaigh records aspects of the island's folk life, farming and fishing practices, vernacular housing, boat and house construction. Kevin Whelan considers the evolution of landscape and society in the pre-famine west of Ireland and focuses on the reshaping of Clare Island's settlement patterns by the Congested Districts Board from 1895. Lastly, Nollaig O Muraile documents the rich body of the island's place names.

Timothy Collins is Director of the Centre for Landscape Studies, NUI Galway, which he co-founded with the late Prof. Pat Sheeran in 1990. A graduate in marine sciences, Tim has published much on the subject of Irish science, especially natural history and bibliography. He is joint editor of New Survey of Clare Island: v. 1: History and Cultural Landscape (1999).

Críostóir Mac Cárthaigh is an Archivist for the National Folklore Collection at University College Dublin. His research interests are vernacular architecture, traditional boats and fishing, the cultural landscape (especially those of Atlantic island communities), as well as folk drama and oral literature. He is joint editor of New Survey of Clare Island: v. 1: History and Cultural Landscape (1999).

Nollaig Ó Muraíle, MRIA, was, until his retirement in 2014, senior lecturer in Irish at NUI Galway. He has a particular interest in the Gaelic manuscript tradition, Irish onomastics, and medieval Irish annals and genealogies. 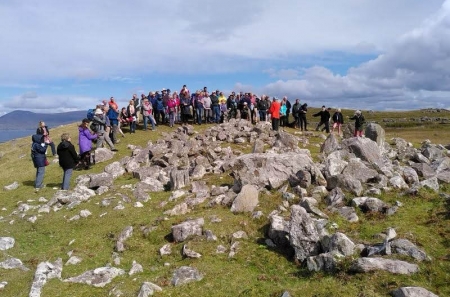 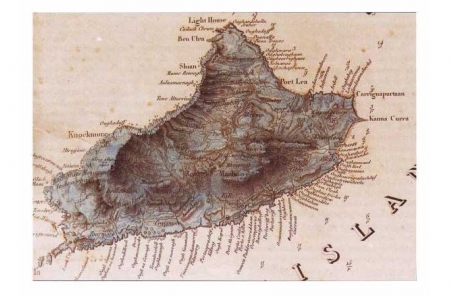