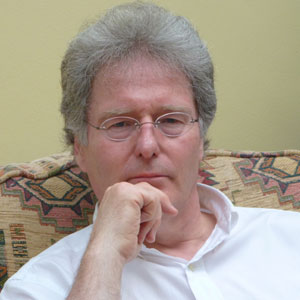 David Livingstone is Professor of Geography and Intellectual History at the Queen's University of Belfast where he works on the history of geographical ideas and the historical geographies of science and religion. He is currently completing an intellectual history of climatic reductionism, funded by a Leverhulme Trust Major Research Fellowship. He was awarded the Centenary Medal of the Royal Scottish Geographical Society in 1998, the Royal Irish Academy Gold Medal in 2008, and the Founder's Medal of the Royal Geographical Society in 2011. He has delivered a wide range of named lectures including the Gifford Lectures at the University of Aberdeen in 2014 and the Dudleian Lecture at Harvard University in 2015. He is a member of the Academy’s North-South Committee, and was appointed OBE in 2002.